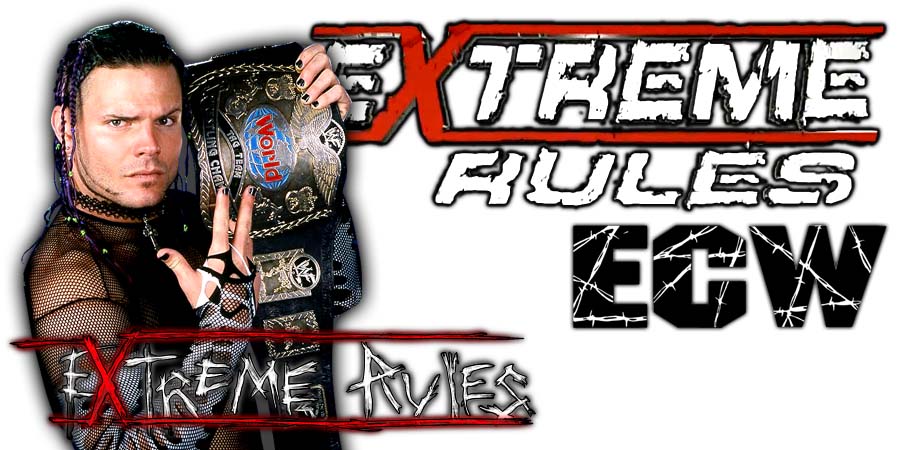 Up next is a singles match from the RAW brand between ‘Constable’ Baron Corbin and Finn Balor.

After fast back & forth action, Balor picks up a win over Corbin by using the inside cradle!

We go to a backstage segment and The Bludgeon Brothers brutally attack Daniel Bryan & Kane. Rowan injures Kane’s leg with his hammer and they leave.

Up next is the SmackDown Women’s Championship match. James Ellsworth will be suspended above the ring in a Shark Cage during this match.

The match begins and Ellsworth throws a chain down to the ring from the shark cage above, but Asuka notices it puts it away.

Ellsworth now throws a spray down to the ring and Carmella is about to spray it in Asuka’s eyes, but Asuka catches her and takes her down.

Asuka locks in the Asuka Lock on Carmella, but Carmella manages to get her feet on the bottom rope and save herself.

Ellsworth somehow manages to unlock the shark cage, but his leg is stuck to the cage with a cloth and he’s stuck upside down.

Asuka delivers some good kicks to Ellsworth’s torso and the WWE crew enters the ring to help Ellsworth. However, Asuka pushes them out fo the ring and continues to attack Ellsworth.

Carmella takes advantage of this and pushes Asuka face-first into the shark cage and Asuka is out!

Asuka destroys Ellsworth after the match and makes him tap out to the Asuka Lock.

Up next is the United States Championship match. US Champion Jeff Hardy makes his way out first, followed by Shinsuke Nakamura.

Nakamura delivers a low blow to Hardy before the match event starts and he did this behind the referee’s back. The referee begins the match and Nakamura immediately nails a Kinshasa to win the match in 5 seconds!

After the match, 13 time WWE World Heavyweight Champion Randy Orton makes his return from knee injury! Nakamura goes and stands on the announce table while Orton enters the ring.

Orton has his sights set on Nakamura and it looks like he wants the United States Championship. Now Orton turns his attention to Jeff Hardy.

Orton turns heel and hits a low blow on Hardy!!!