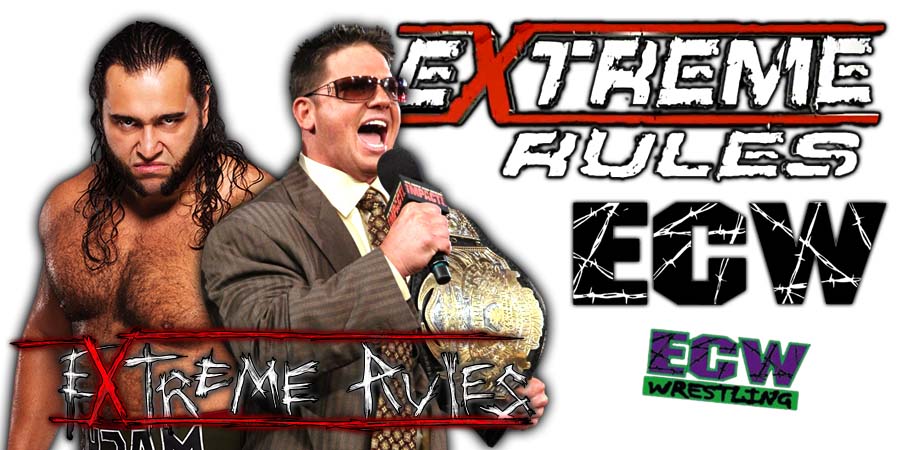 Styles is the longest WWE Champion of the last 5 years and has held the WWE Title for 250 days now. The match begins and the “AJ Styles” and “Rusev Day” chants begin.

Styles nails a Springboard Forearm to Rusev on the outside and gains some momentum.

Rusev tries to lock in the Accolade, but AJ counters. AJ goes for a Forearm shot, but Rusev hits shot straight to AJ’s face.

Rusev nails a Machka Kick and goes for the pin, but Styles kicks out at 2.5!

English exposes a top turnbuckle and the plan backfires as Rusev goes head-first into it!