This episode was pre-taped in Mobile, Alabama and featured matches, interviews & storyline segments on the road to the ‘WCW Halloween Havoc 1998’ PPV.

WKYT is reporting that a fan was arrested during this week’s RAW for filming a police officer urinating in the bathroom:

“Authorities in Tennessee say a man was arrested after police discovered he took a Snapchat video of an officer urinating in the bathroom. 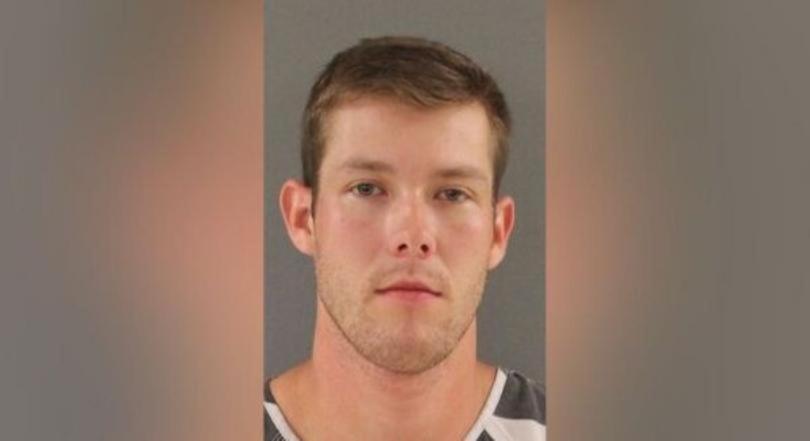 An arrest report states other individuals were in the video, and a man and his son flagged down an officer to report what happened.

When police questioned Bolinger, and officers say they found the video in question. Bollinger also admitted to having several alcoholic beverages.”