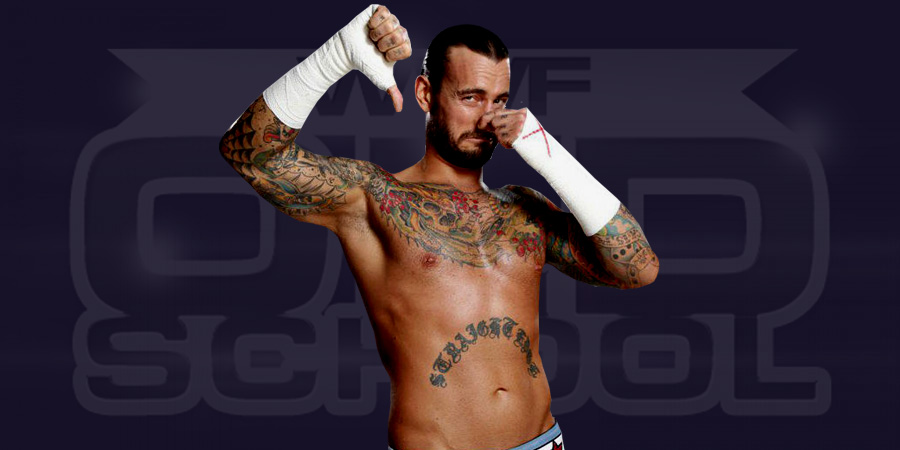 During the session, a fan challenged CM Punk to a fight.

The fan then arrogantly said “are you done?” and started talking trash and said Punk ain’t fighter, but an entertainer. “Aare you scared to fight me because you know I’ll beat your face up, and I’ll beat your sister’s p—y cat up?”

The fans mic was cut off soon after this. You can watch the video of this exchange below:

Fan challenges CM Punk to a fight at Q&A and Punk tell him to f*ck off!!!