High #4: Chris Jericho Is Back

During the WWE Universal Championship main event at FastLane 2017, Kevin Owens wasn’t willing to start the match as he was just roaming around the ring and making Goldberg angry (as he thought Goldberg’s intensity would fade away with time). 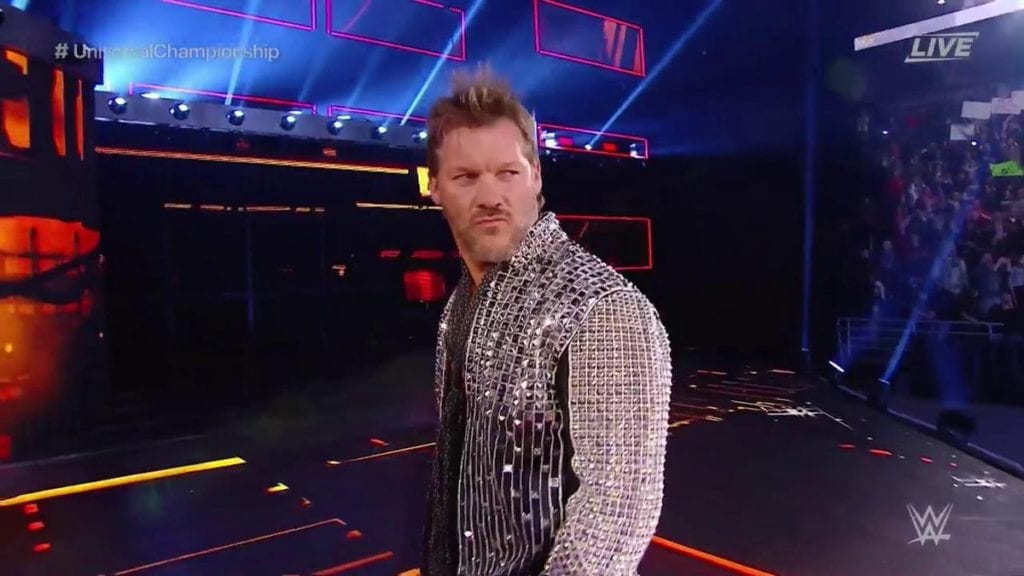 However, as soon as the match started Chris Jericho’s music hit and out came the United States Champion. This distracted Owens and allowed Goldberg to hit a Spear and Jackhammer to get the win and Jericho got a little bit of retribution for Owens turning on him. The feud between Jericho & Owens will continue on Raw now and they are expected to face off at WrestleMania 33 (possibly for the United States Championship).