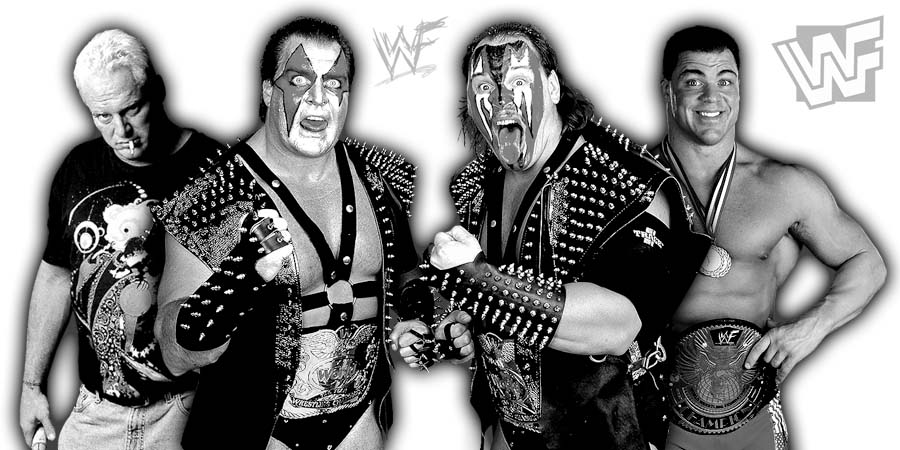 Let’s take a look at the top 20 news stories of the day from the world of WWE (Brock Lesnar, Money In The Bank 2017) & Professional Wrestling:

20. William Regal Talks About Wrestlers Needing To Look The Part, Who Is He Most Proud Of In WWE?
During a recent interview with Metro, NXT General Manager William Regal discussed about wrestlers looking the part, WWE tryouts, Bayley’s appeal & more. Below are the highlights:

On misconceptions about WWE tryouts:

“There are only so many wrestlers that can actually look and act the part, and do whatever they have to do in WWE, and that’s a lesson to be learnt for a lot of wrestlers, you need to look the part. If you don’t, there is very little chance of you making it here. It doesn’t matter how big you are, if you think you can act like an idiot and just not go to the gym or do anything, it’s probably not going to work out for you. People will say certain guys never did this or that, but Kevin Owens did a tryout, Sami Zayn did a tryout. If you go to Japan, you have to do a tryout. There is always some form of something you have to do to get into a company. There is nobody above doing it.”

On the WWE main roster wrestler he’s most proud of:

“I don’t really like singling anyone out, but Sasha Banks. I’ve known her since she was 18, and the previous people that were doing what I’m doing now wouldn’t even give her the time of day. When I was asked by Triple H to be part of that team, of which there is nobody still here who was in the team at the time, I kept asking to bring her in, to which people replied ‘Oh no, there is nothing in her, she’s useless.’ Sasha was the first person I went to bat for, and her development is a great thing to see.”

On Bayley’s appeal and progression:

“I saw there was an open market because everything was pushed towards young boys, but we had nothing for young girls. That was a role that could be filled, and finding Bayley helped. That was one of the first tryouts we did in LA.

Seeing her and going ‘She’s the perfect person for that role’. It’s not an act with her, it’s real. We just had to make it right. She created the character along with Dusty Rhodes, but I had the idea for her. I always told her to be herself, and sell the way she looked, and that was the role.”