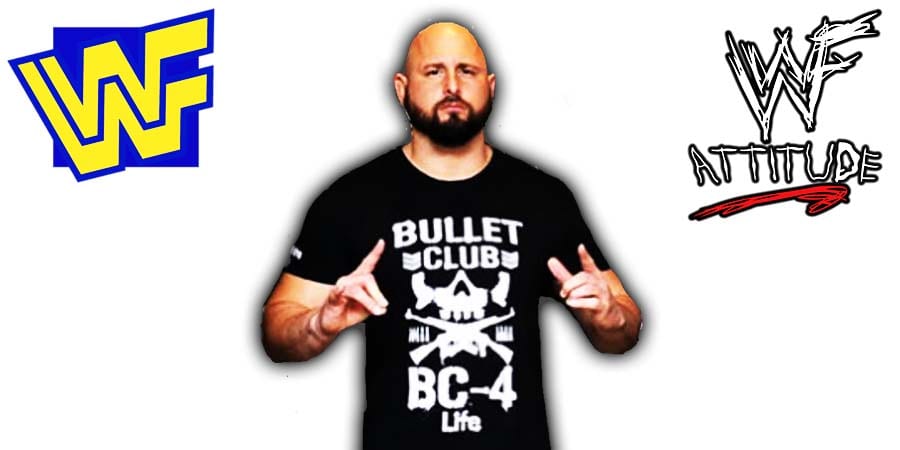 Former WWE wrestler Karl Anderson, who’s now signed to IMPACT Wrestling as part of The Good Brothers, is yet again disappointed with WWE, as the company is reportedly going to punish talents for being involved in third party business.

Soon after the news broke, Anderson posted the following on Twitter.

He also invited his good friend, AJ Styles, to IMPACT Wrestling once again, and told him he’ll get good money there as WWE’s new policy won’t allow him to be a Twitch streamer anymore.