Steve Armstrong vs. Johnny B Badd

The much anticipated introduction of the AEW TNT Championship took place at Double Or Nothing back in May. However, fans were quite disappointed about the design of the Title.

Jim Ross revealed on commentary at the event that the work on it wasn’t completed due to the Coronavirus pandemic. The Title has now been completed.

You can check out the picture below: 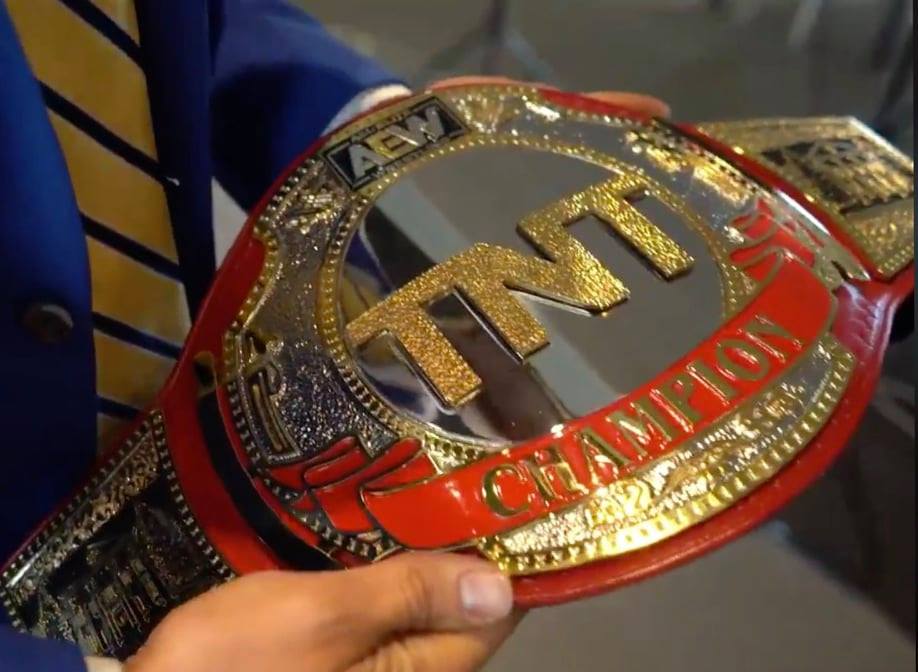 #TNTChamp @CodyRhodes just a few hours away from his title defense against @ScorpioSky, and he gets a surprise from @RefTurnerAEW

Cody Rhodes will defend the TNT Championship against Scorpio Sky on tonight’s Dynamite.