The last stop before Survivor Series 2020, WWE SmackDown, will air tonight from the ThunderDome in Orlando, Florida. 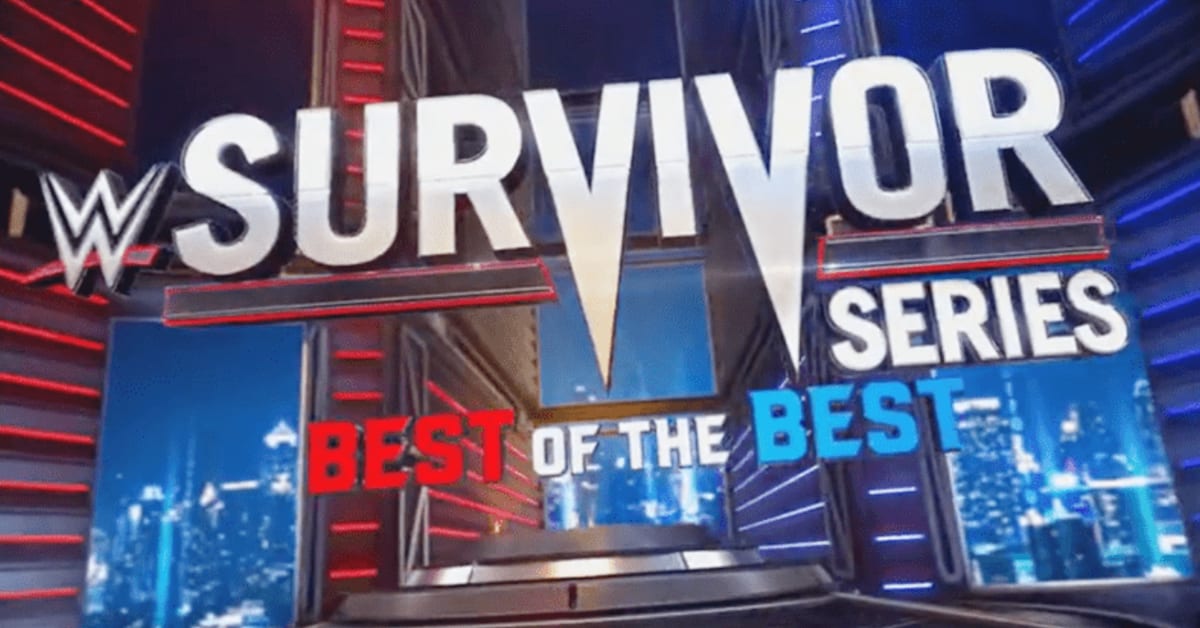 The Men’s Team SmackDown this year consists of Seth Rollins, Kevin Owens, Jey Uso and King Corbin so far, and the final member will most likely be determined tonight.

On the other hand, Bianca Belair, Ruby Riott and Liv Morgan are the only three members in the Women’s team so far.

As noted before, Big E will be the last one to qualify for the Men’s team, while Bayley and Natalya may earn a spot in the Women’s team.