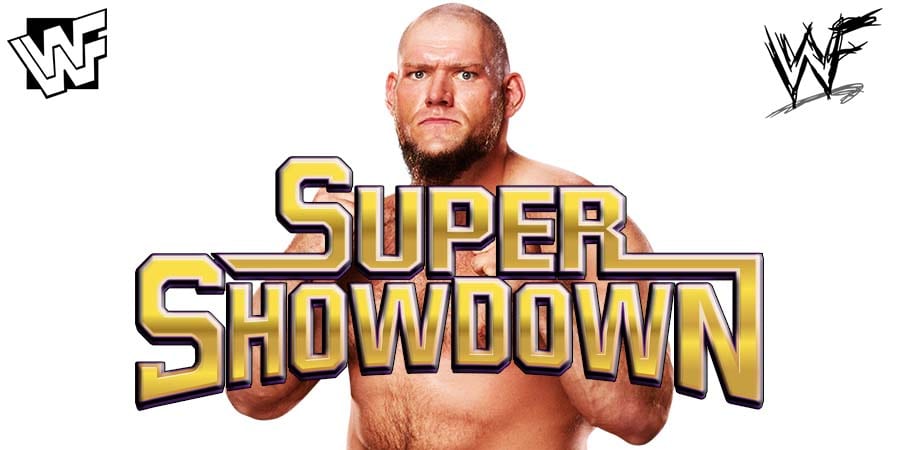 According to the Wrestling Observer, WWE officials changed the finish for this match. The original finish was for Sullivan to pick up a dominant victory.

Word going on is that WWE changed the finish so they can book this match once again at WWE Stomping Grounds pay-per-view later this month.