Former WWE Universal Champion Finn Balor, who is currently on a hiatus from WWE, has changed his look.

During his current hiatus, Balor got married to Veronica Rodriguez. Below are some photos from his marriage ceremony: 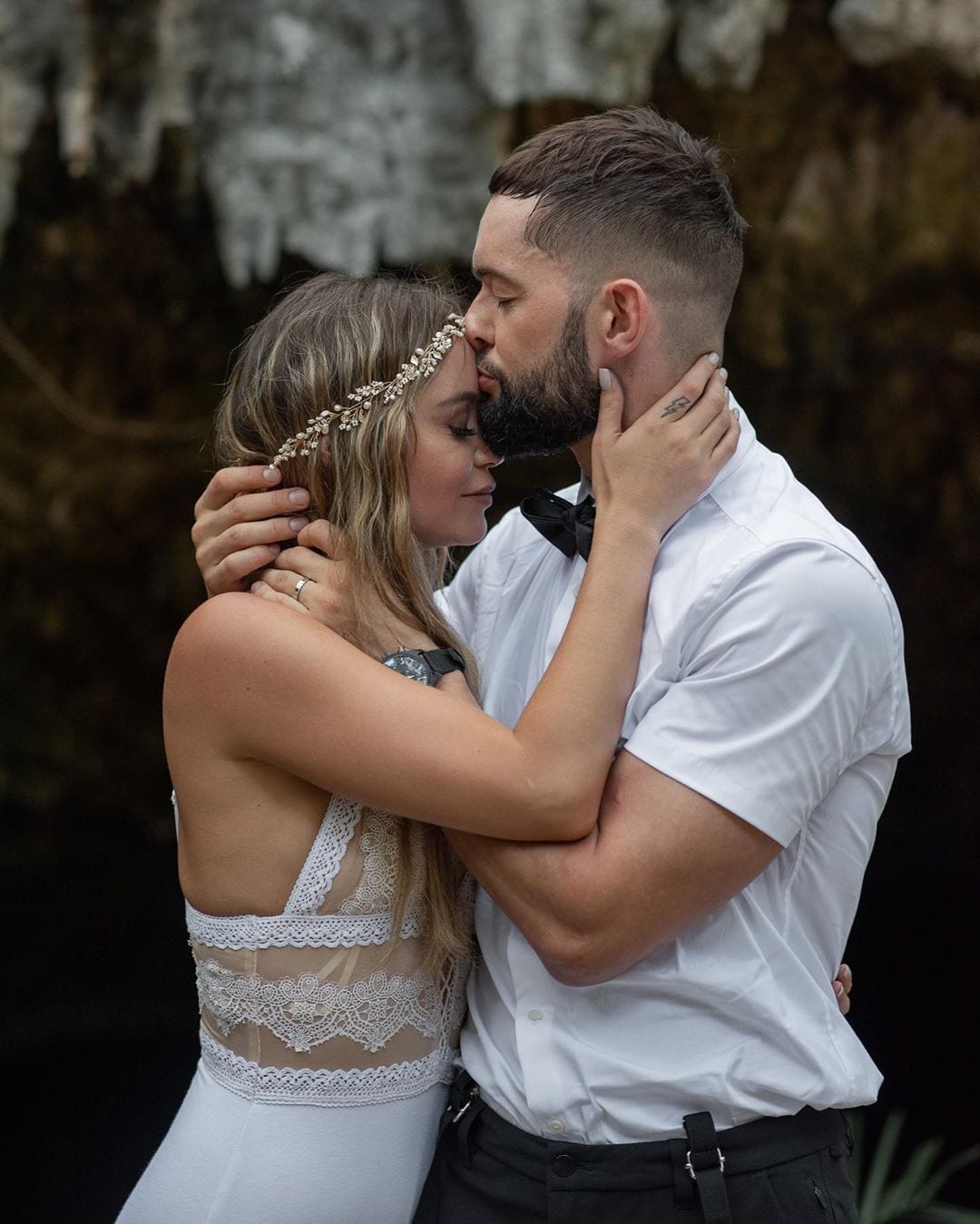 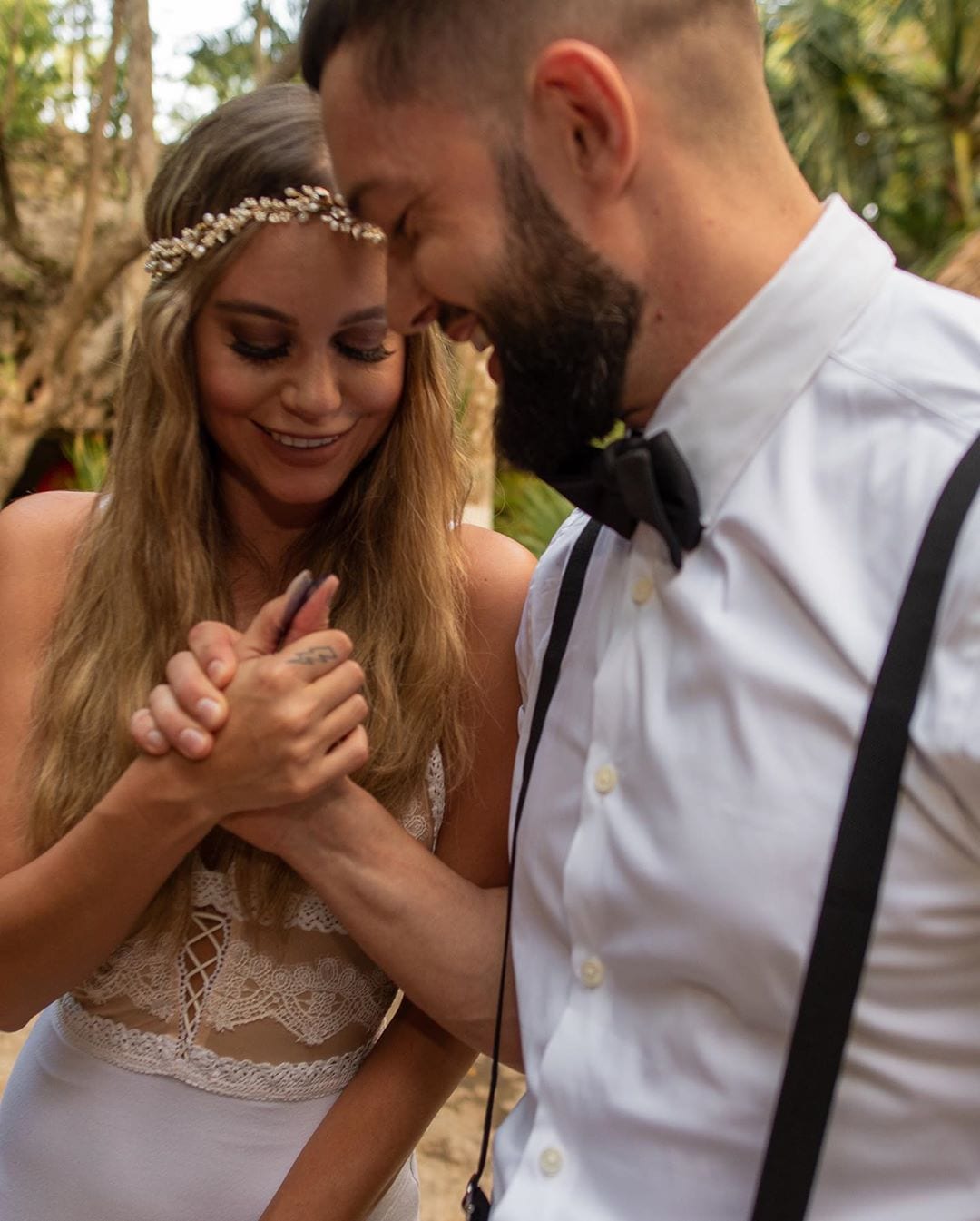 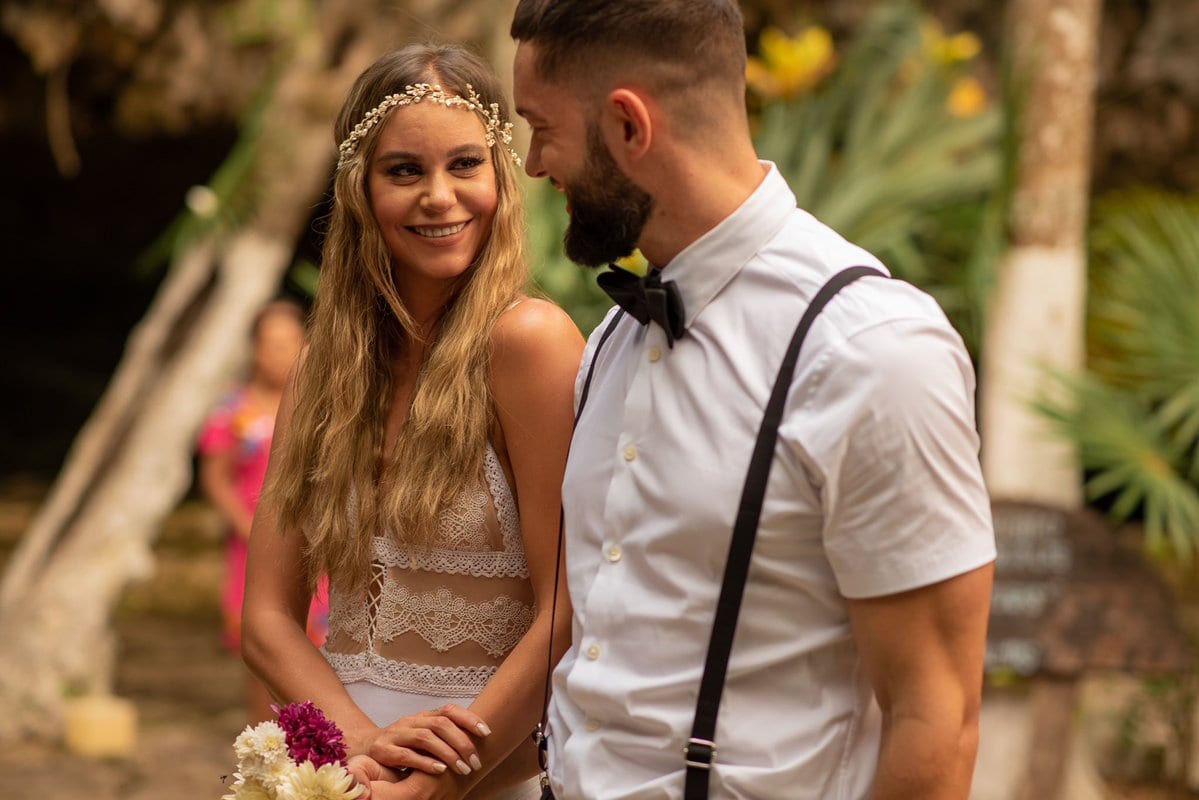 Balor was last seen on WWE programming at SummerSlam 2019, where he lost to “The Fiend” Bray Wyatt.