As seen on last week’s episode of Raw, former WWE Universal Champion Finn Balor returned to WWE programming and teamed up with Seth Rollins to defeated United States Champion Kevin Owens & Samoa Joe. Balor’s next feud is expected to be revealed on tonight’s Raw and below is what WWE posted:

“Seth Rollins needed a tag team partner to battle United States Champion Kevin Owens & Samoa Joe Monday night, and Raw General Manager Kurt Angle delivered big time by teaming The Architect with the returning Finn Bálor. Bálor had been unseen in a WWE ring since he was forced to relinquish the Universal Championship the night after SummerSlam, due to an injury sustained at the hands of Rollins. There have been more awkward tag team pairings in WWE, but not many. 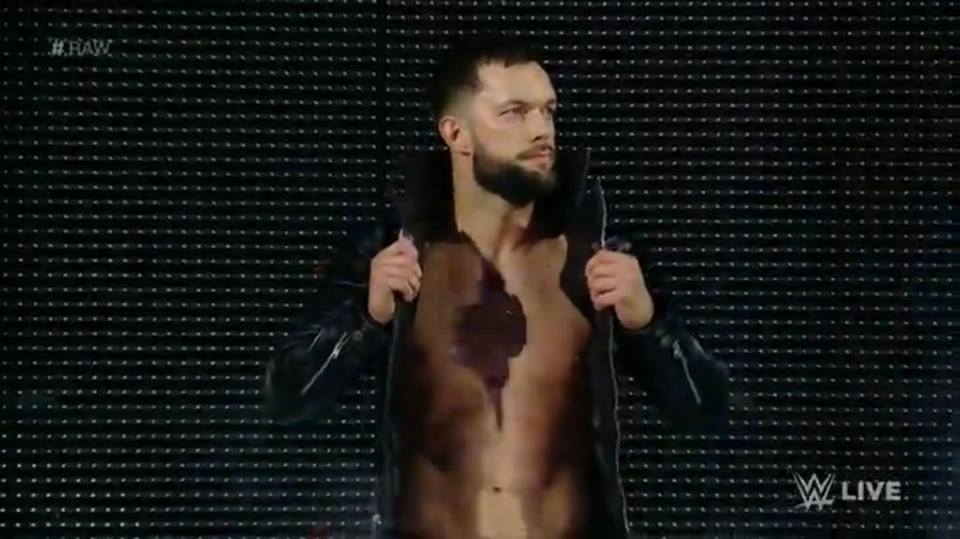 Fortunately, Rollins and Bálor put their differences aside to defeat The Prizefighter and the dominant Destroyer, and the duo even shared a brief victory pose when The Kingslayer raised the returning Superstar’s hand following the match. Now that Bálor has returned to the red brand, what does his future hold? We’ll find out Monday night.”