– As seen on last night’s episode of NXT, “The Drifter” Elias Samson lost a “Loser Leaves NXT” match at Kassius Ohno. This resulted in Samson being forced to leave NXT.

There’s speculation going on now that “The Drifter” might be making his WWE main roster debut on the Raw after WrestleMania 33.

– “Fight Owens Fight: The Kevin Owens Story” will be released on DVD & Blu-Ray this July. Below is the artwork for the DVD: 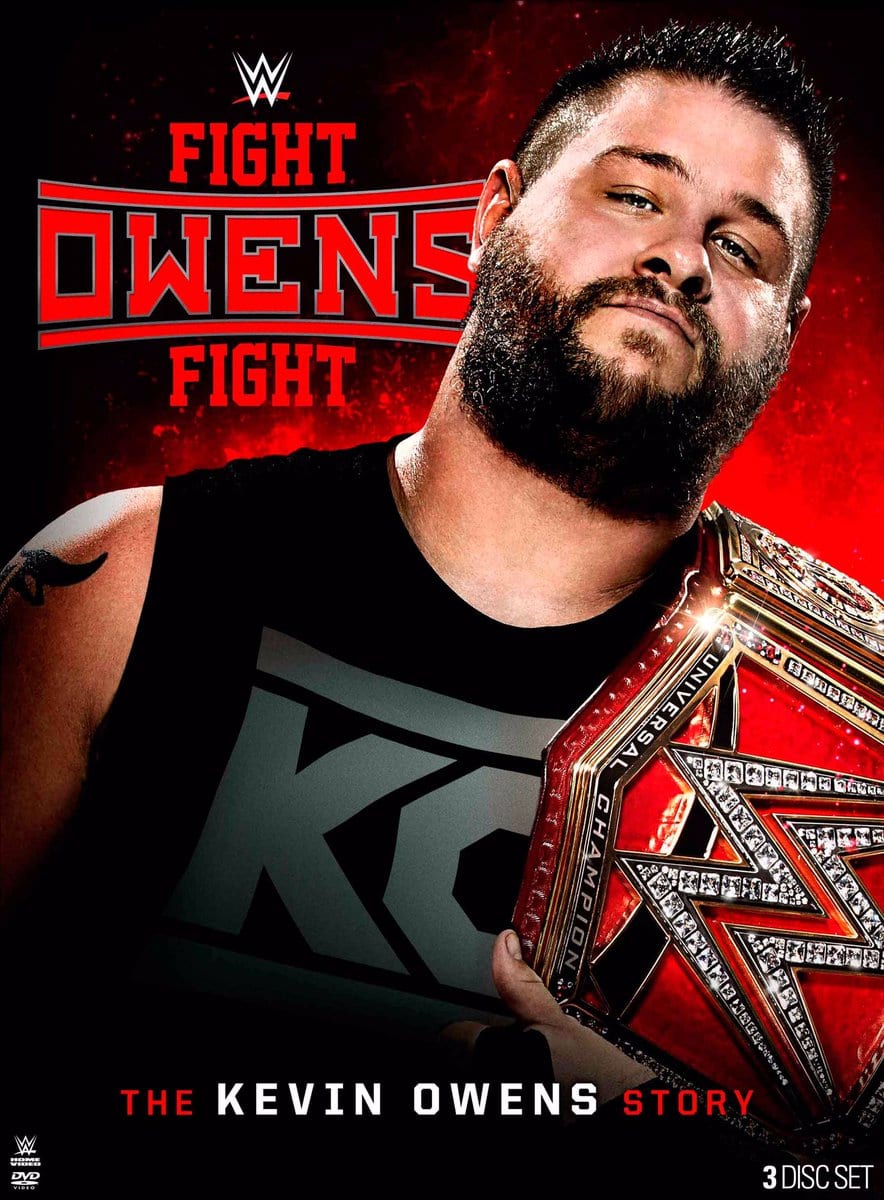