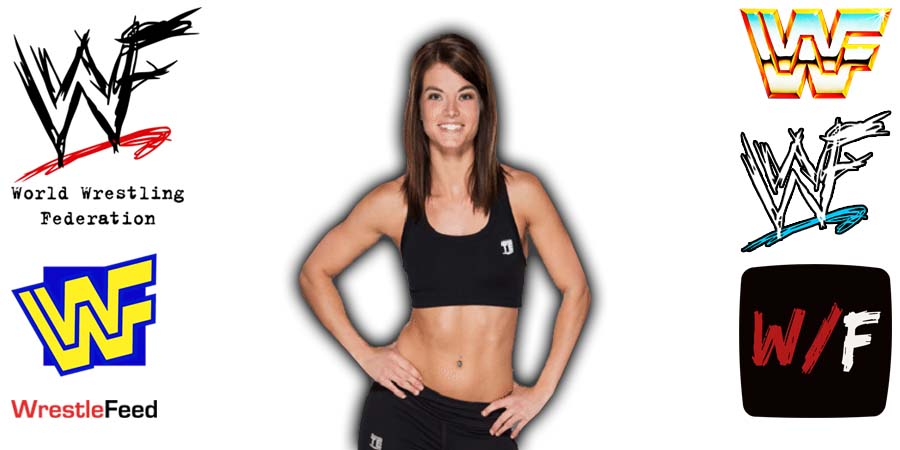 We are saddened to report that Sara Lee, who was the female winner of the Season 6 of WWE Tough Enough in 2015, has passed away.

She was 30 years old. She married former WWE wrestler Wesley Blake in 2017 and they have 2 children.

“It is with heavy hearts we wanted to share that our Sara Weston has gone to be with Jesus. We are all in shock and arrangements are not complete.

We ask that you respectfully let our family mourn. We all need prayers especially Cory and her children.”

“Celebrating finally being healthy enough to go to the gym 2 days in a row 👏 first ever sinus infection kicked my butt.”

During her time in WWE (after earning a one-year contract worth $250,000), she only worked a few matches in NXT, before being released in 2016.

It was pre-taped at the Kansas Coliseum in Wichita, Kansas and featured matches, interviews & storyline segments on the road to the ‘WWE No Mercy 2006’ PPV.