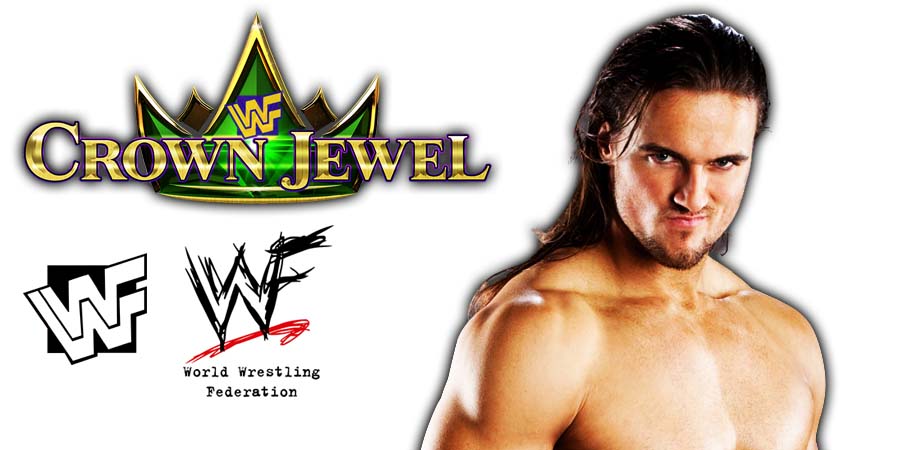 WWE Superstars have arrived in Saudi Arabia for this Friday’s WWE Crown Jewel PPV, which is expected to be WWE’s biggest show of 2018.

With that being said, let’s take a look at former RAW Tag Team Champions Drew McIntyre & Dolph Ziggler eating sheep in Saudi Arabia ahead of Ziggler’s clash with WWE Hall of Famer Kurt Angle in the first round of the WWE World Cup: