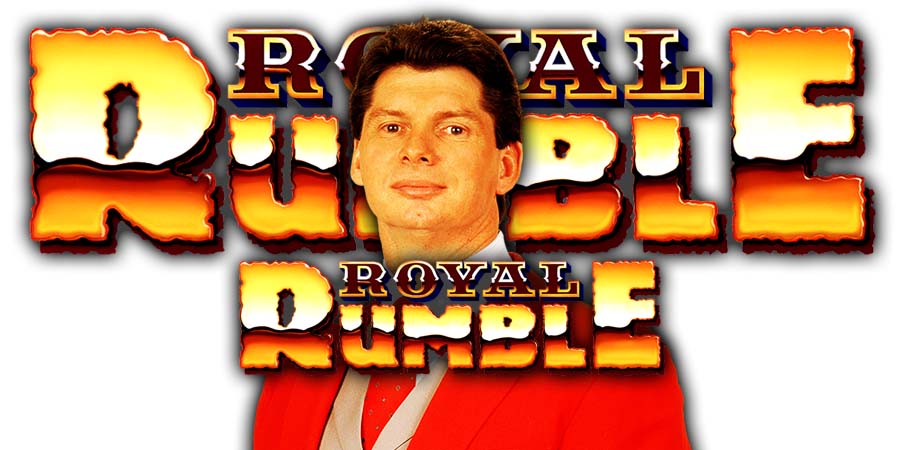 This episode was pre-taped in Cape Girardeau, Missouri and featured matches, interviews & storyline segments on the road to the ‘WCW SuperBrawl 2000’ PPV.

7. The Demon vs. Bobby Eaton

During the latest episode of WWE’s The Bump, a sneak peak from Drew McIntyre’s WWE Chronicle documentary (which will be released on April 4th on the WWE Network) was shown and it was Vince McMahon congratulating McIntyre after the Royal Rumble victory.

Vince said “it’s go time” and McIntyre replied “it’s f*cking go time”. McIntyre then thanked Vince for everything he has done for him and his family.

You can watch it below (at 8:19 mark in case the video plays from the beginning):