WWE was teasing that a former champion will be returning to NXT at tonight’s NXT TakeOver 31 event.

That former champion turned out to be Ember Moon, who is a former NXT Women’s Champion. 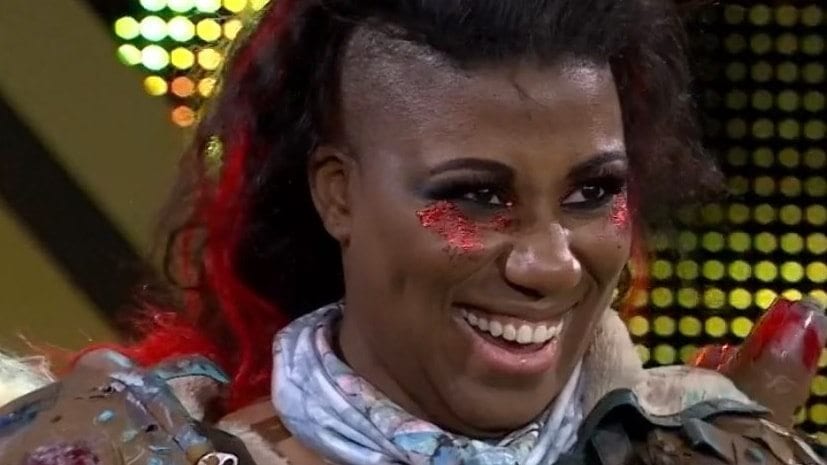 She came out after NXT Women’s Champion Io Shirai retained her Title against Candice LeRae.

Moon has been off WWE programming since the September 24, 2019 episode of SmackDown, as she tore her achilles tendon.