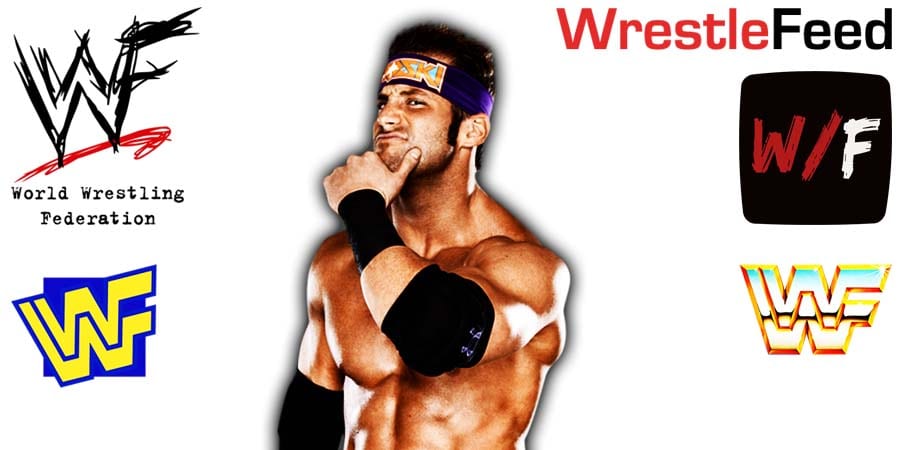 Former WWE Superstar Zack Ryder, who now wrestles for IMPACT Wrestling (fka TNA) under his real name Matt Cardona, was recently interviewed on ‘The Wrestling Inc Daily’ podcast, where he claimed to have no intentions of returning to WWE any time soon, except if they’d induct him into the WWE Hall of Fame before WrestleMania 38 next year.

“I mean, that’s the biggest WrestleMania of all time, I became the Intercontinental Champion (at WrestleMania 32 in 2016). If they want to induct me into the Hall Of Fame for that, since we’re in Dallas again, I would go. But as for returning, not yet.

The only thing I ever wanted to do was be a WWE Superstar. If it wasn’t for WWE, I wouldn’t have been able to create my podcast and have the time of my life right now. I’m not saying, ‘never say never,’ but I have no intentions of going back anytime in the near future.”

It’s safe to say that if (and that’s a big IF) Zack Ryder ever gets inducted into the WWE Hall of Fame, it will most likely not happen for at least another 15 years.