We are saddened to announce that former NJPW wrestler Katsuya Kitamura has passed away at the age of 36.

Tokyo Sports is reporting that Kitamura felt abnormality in his physical condition and he called an Ambulance to take him to the hospital. His condition then suddenly got worse.

The official cause of his death hasn’t been publicly disclosed.

During his career in New Japan Pro Wrestling, he won the Young Lion Cup in 2017.

In 2018, he suffered a cerebral concussion. Several reports stated that this injury may have forced him to retire. He left NJPW in 2019. 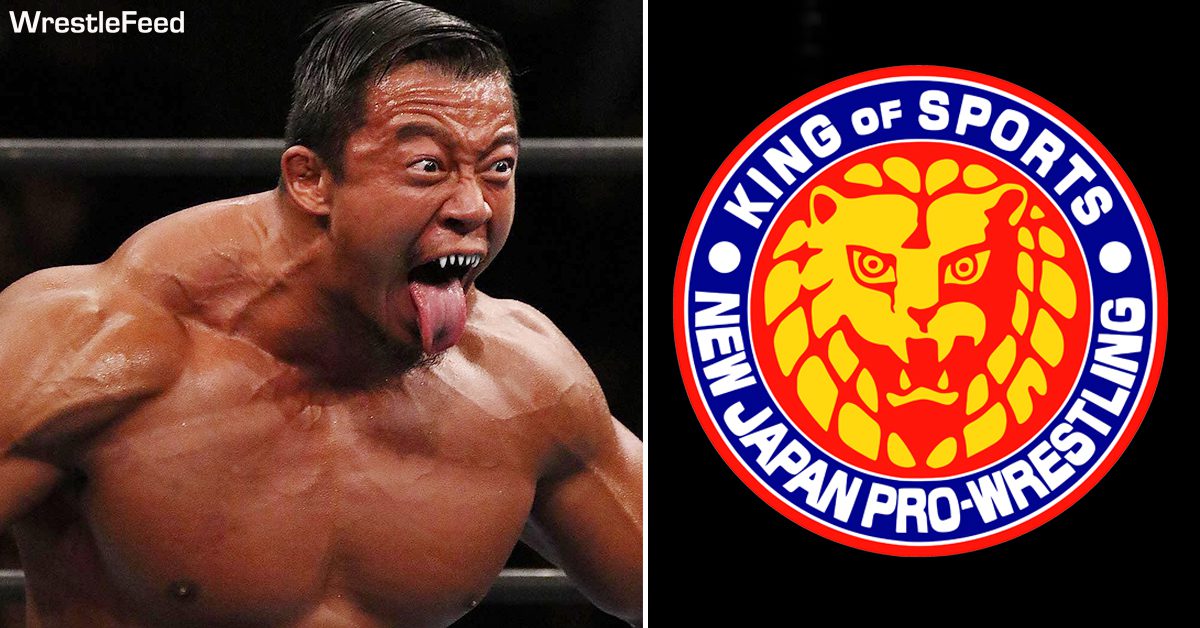 He was also an MMA fighter. In his first & only fight, he lost via Submission (rear-naked choke) at Rizin 32 in November 2021.

– Larry Lawson & Mark Young vs. The Powers Of Pain

– Brian Costello vs. The Red Rooster

– Ray Oakley & The Brooklyn Brawler vs. The Bushwhackers