This episode was pre-taped on July 20th, 1991 at the War Memorial Auditorium in Ft. Lauderdale, Florida.

Craig DeGeorge & Bruno Sammartino were the commentary-duo for the show.

Jim the Animal vs. David Perry

Joshua Ben-Guiron vs. Muhammad the Butcher

The Cuban Assassin vs. Joe DeFuria 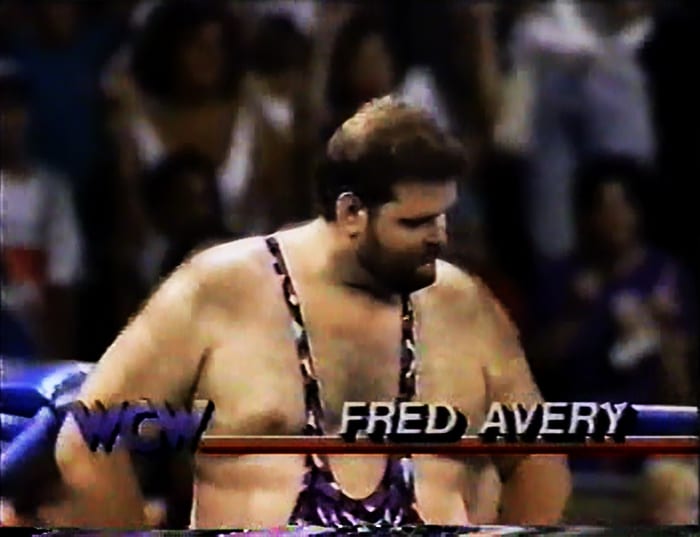 “Storylines suck right now. They suck. Storylines are getting worse and worse. This is the one thing that I feel adamant about. You look at what WWE did at SmackDown (at) ThunderDome over the weekend. Such a phenomenal job from a production point of view.

What they’re not good at is basic fundamental storytelling. They’re just not. I love them and I have many friends there, who I love dearly. It doesn’t change the fact that their storyline, the architecture, their approach to stories, their discipline with stories, sucks.