11. ABDULLAH THE BUTCHER vs. EDDIE SWEAT

In the opening match of tonight’s RAW, a 6 man elimination match took place between the teams of Braun Strowman/Elias/Finn Balor and Baron Corbin/Drew McIntyre/Bobby Lashley.

In the end, it came down to Strowman going up against all 3 men of the other team and they all teamed up to destroy “The Monster Among Men”.

Teamwork makes the dream work. That is if the dream is to absolutely annihilate @BraunStrowman. #Raw pic.twitter.com/SOfEcV4hKC

After Lashley & McIntyre beat Strowman down, Corbin picked up the Steel Steps and dropped it on Strowman’s elbow!

Michael Cole announced later in the night that Strowman’s elbow was shattered during this attack.

In the main event segment of tonight’s RAW, Dean Ambrose came to the ring and talked about how the fans want Seth Rollins to come out and beat him up.

In case you haven't heard, @TheDeanAmbrose is DISGUSTED by the people of Los Angeles. #RAW pic.twitter.com/X5tTmcnJU2

Rollins left earlier in the night, but came running back and both began brawling. While Rollins had the upper hand in the beginning, the segment ended with Ambrose laying out Rollins with Dirty Deeds.

One more for good measure…

You can watch the brawl below:

Rollins is set to defend his Intercontinental Championship against Ambrose at TLC 2018 PPV: 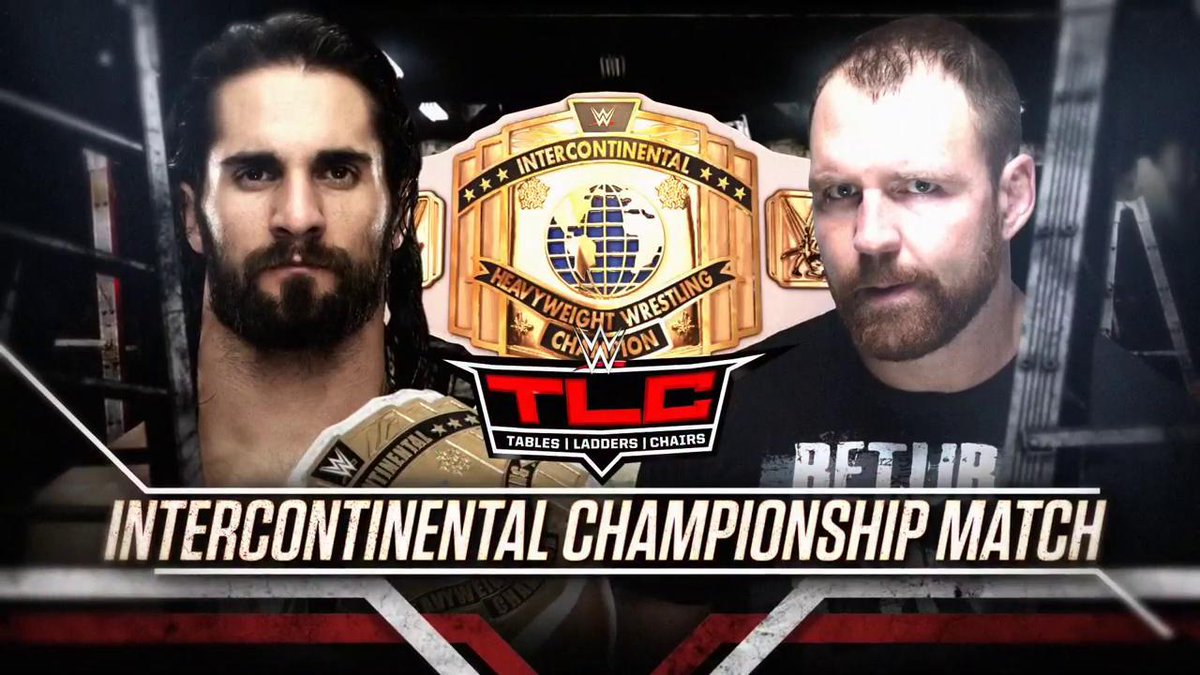