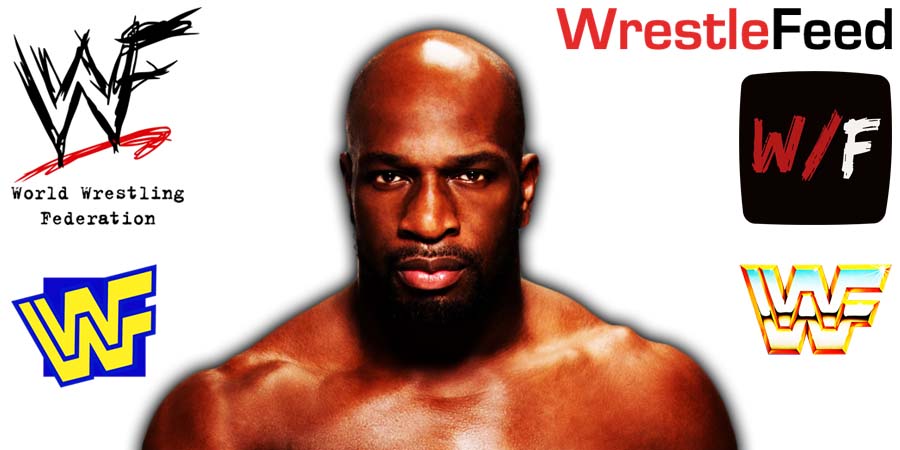 During a recent interview with DAE on Demand, former WWE Tag Team Champion Titus O’Neil revealed that he is planning to return to in-ring action soon.

“Yes, I’m (getting back in the ring), it’ll be within the next few weeks.”

Titus hasn’t competed in a match in over 8 months. His last match took place on the November 9, 2020 episode of RAW, where he lost to Bobby Lashley in a United States Championship match.

Titus was given the Warrior Award at the WWE Hall Of Fame ceremony earlier this year, and he also co-hosted WrestleMania 37 along with “The Immortal” Hulk Hogan.

It was pre-taped in Binghampton, New York and featured matches, interviews & storyline segments on the road to the ‘WWF Fully Loaded 1998: In Your House’ PPV.

Terry Funk & Bradshaw vs. Too Much

Golga & Kurrgan vs. The Headbangers

The Godfather vs. Dustin Runnels