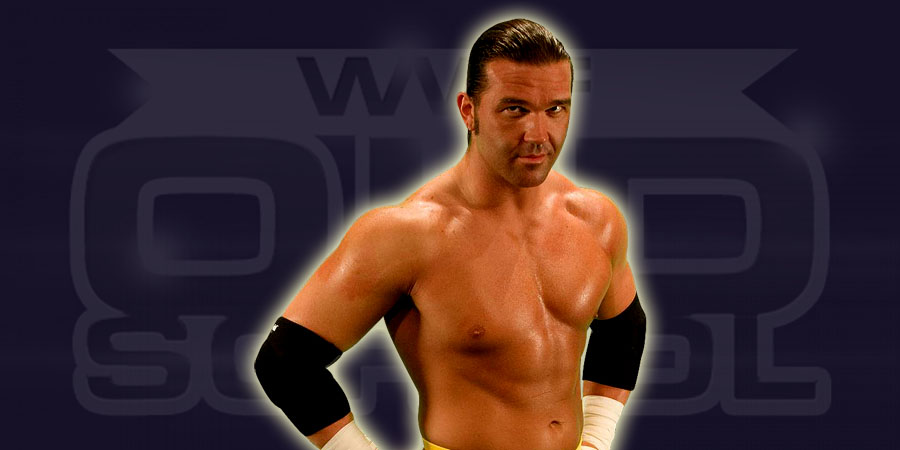 In a recent interview with PWMania, Frankie Kazarian talked about his time in WWE & TNA, working for ROH & more. Below are the highlights:

His time in WWE:

“My time in the WWE was less than a year and all that had to do with me. I didn’t mature enough as a wrestler or a man to be there. It was the first time that wrestling became a business and not something I loved because I saw the business side of it. Now I realize that what it is and not then. I was like wow, the WWE is a giant machine that is the biggest company in the world and always will be. I just wasn’t ready to be there on a mental level personally or professionally.

As for Tough Enough, part of it pains me to see guys coming on and cutting their promos and saying I love this business and I would do anything to be in this business – then why haven’t you done that yet? It always kind of bugs me to see that. There are a lot of us that took the road and did the Indies and went to Japan and Mexico and busted our ass just for a chance to get looked at somewhere and all of a sudden a game show comes along where people can submit their tapes. I’m not going to fault anyone for getting a spot the way they get a spot. If you love this business and your willing to work hard then more power to you. At the end day though it’s a show, and they want to gather numbers or ratings for the network so its entertainment.

You have to take it with a grain of salt. People coming in and saying they love this business and they have no idea what this business is going to do to them so. But if it works and the numbers are good enough for the network that’s great. I’m happy for anything that enhances pro wrestling as a whole.”

TNA factions he was involved in:

“The Serotonin thing was looking back was really good for me but looking back I didn’t appreciate it. To learn underneath Raven was something I probably took for granted but I did learn a lot from him and it was a way for me to reinvent myself because it was a matter at the time of me being just admittedly a good wrestler and I didn’t necessarily have the personality or at least I hadn’t been given the opportunity to express my personality and doing that and putting us under his (Raven’s) wing was something that was good at the time and allowed me to break free from the other guys in the group and eventually go and do my own thing. Raven’s a guy that has an incredible mind for the business so I was able to absorb as much as I could. I changed my look and tried to become comfortable with that and something that was out of my sight. Looking back, I appreciate it more than I did when I was doing it and I think that comes with just maturity as a human being. With Fortune, with AJ and Bobby and later on Chris were my friends and being in a stable with guys like that it was natural. A lot of the backstage stuff we did was us just being natural and working with Ric Flair what can you say? He was great! He was great to me. He always offered a friendly advice. He was always complimentary and was up for anything that we would come up with it was lovely to work with him. Not many people can say they’ve been in the ring with him and been in a faction with him. A second coming of the Horsemen, third of fourth whatever you want to call it. It was fun for me and another step forward to allow me to come out of my shell from a personality stand point.”

Working with Ring of Honor:

“It’s great. I mean being here has made us, me especially raise my game because there are a lot of guys that you are only hearing about, reading about and watching that are getting a lot of notoriety. Guys like Bobby Fish and Kyle O’Reilly, Adam Cole and Michael Bennett and Matt Taven. Guys that I have just kind of seen from afar. Now I’ve been in the ring with all of them and seen what they are all about because they are all the real deal. It’s an incredible roster of young guys and mixed with a lot of veterans and it’s been awesome. It’s been really fun just to reinvent ourselves again and raise our game have these hard hitting and competitive matches, it’s one of the reasons why I love this company.”