He was operating a motor vehicle under the influence of alcohol, and failed to produce an insurance card.

He was released from the Kenton County Detention Center after posting an unsecured bond of $2,500.

Harris (age 46) is now scheduled to appear before a Judge on November 2. 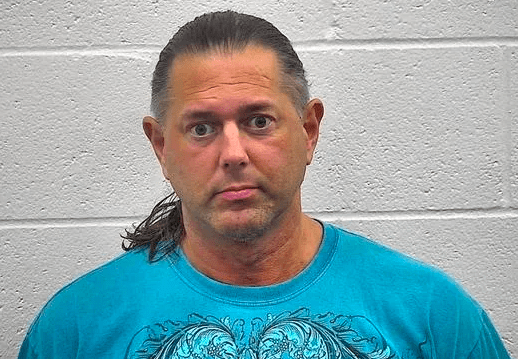 For those who don’t know, Harris is a former 7-time NWA World Tag Team Champion in TNA, and worked for the WWE in 2008 (on their ECW brand).

He returned to Impact Wrestling (fka TNA) earlier this year, to help his former tag team partner James Storm win his 1000th match in the company.