Also at these tapings, a tournament to crown the NWA TV Champion began as well.

– The Wild Cards def. The Dawsons

– NWA announces a tournament for the TV Title.

– Eli Drake def. Ken Anderson in a No DQ match

– Ricky Starks vs. Nick Aldis ends in a draw 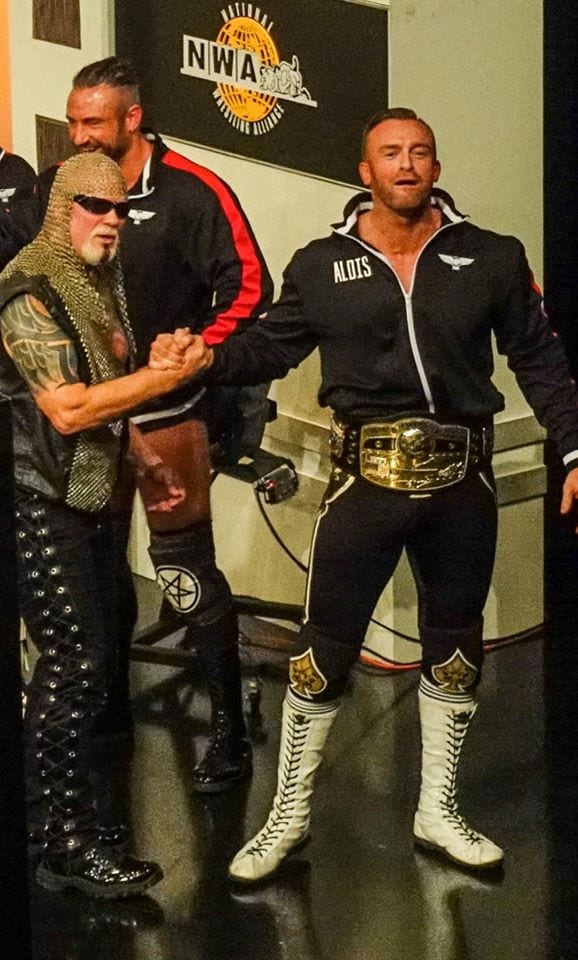 – Allysin Kay def. Marti Belle in a No DQ match. Thunder Rosa will challenge Kay for the NWA Women’s Title at the next PPV