22 Years ago, we lost Old School WCW Veteran The Renegade (Real name: Richard Wilson) at the young age of 33 due to a self-inflicted gunshot wound to the head. 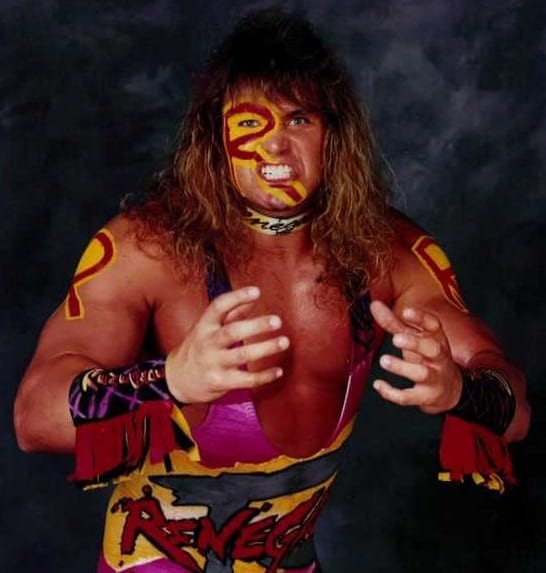 It wasn’t his fault though, but just a bad booking decision that hurt his career before it began.

Despite winning the WCW World Television Championship from WCW Legend Arn Anderson in 1995, he was eventually turned into a ‘Jobber To The Stars’ a year later in 1996.

This pay-per-view featured the Heel Turn of “The Macho Man” Randy Savage who joined the nWo New World Order in the process.

– The Public Enemy defeated Harlem Heat and The Faces of Fear