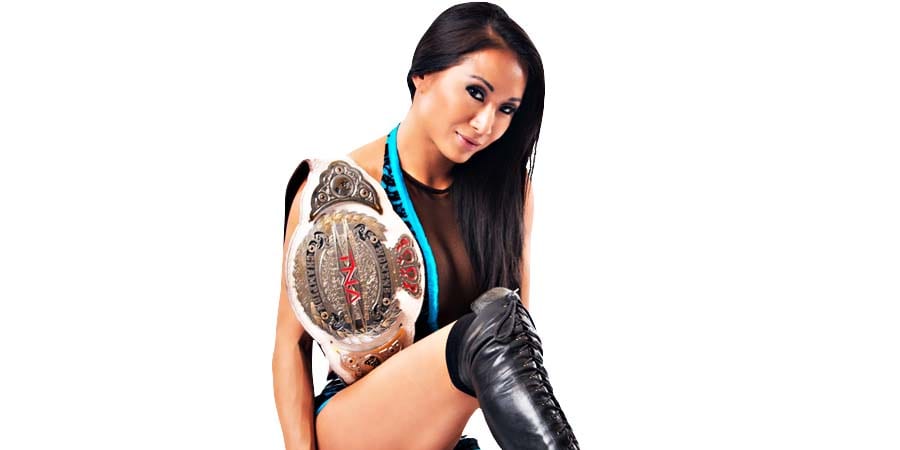 This episode was broadcasted from the Charlotte Bobcats Arena in Charlotte, North Carolina and featured matches & storyline segments on the road to the ‘WWE Royal Rumble 2006’ PPV.

• Former Women’s Champion Recalls WWE Not Allowing Her To Quit

Former WWE Women’s Champion & TNA Hall Of Famer recently answered some fan questions on Twitter regarding WWE wanting to sign a lot of talent and lock them up, rumors of Sasha Banks wanting to leave WWE & more.

They just seem to wanna buy up all the talent out there. I just believe talent loses out on that end https://t.co/8SXmbuDWv8

Why would they lose Sasha? https://t.co/aIFOSyw9UU

Don’t blame her one bit. She’s a star https://t.co/pZJnbb6Jdg

It’s possible. They didn’t even let me quit when I just wanted out. I only had 7 weeks left on my contract. I didn’t see the logic in it. They never treated me as a valuable talent so why not just set me free? That’s where I felt like they have control issues https://t.co/upX53YBbed

It’s ok. It worked out. I am very proud of my career and very satisfied. I have happiness and can look back and feel good https://t.co/WAOxIhOlfk