After missing over 9 months of action, former WWE Champion Jinder Mahal returned to RAW at the end of April earlier this year. However, he was forced out of action once again as he started facing issues in his knee.

The Modern Day Maharaja underwent a second knee surgery in Birmingham a couple of months ago. Originally, it was scheduled to be a minor surgery, but the damage ended up being more significant than expected.

Mahal looks better now and he’s in rehab. He has also started doing intense workouts in the gym.

You can view his most recent photo below: 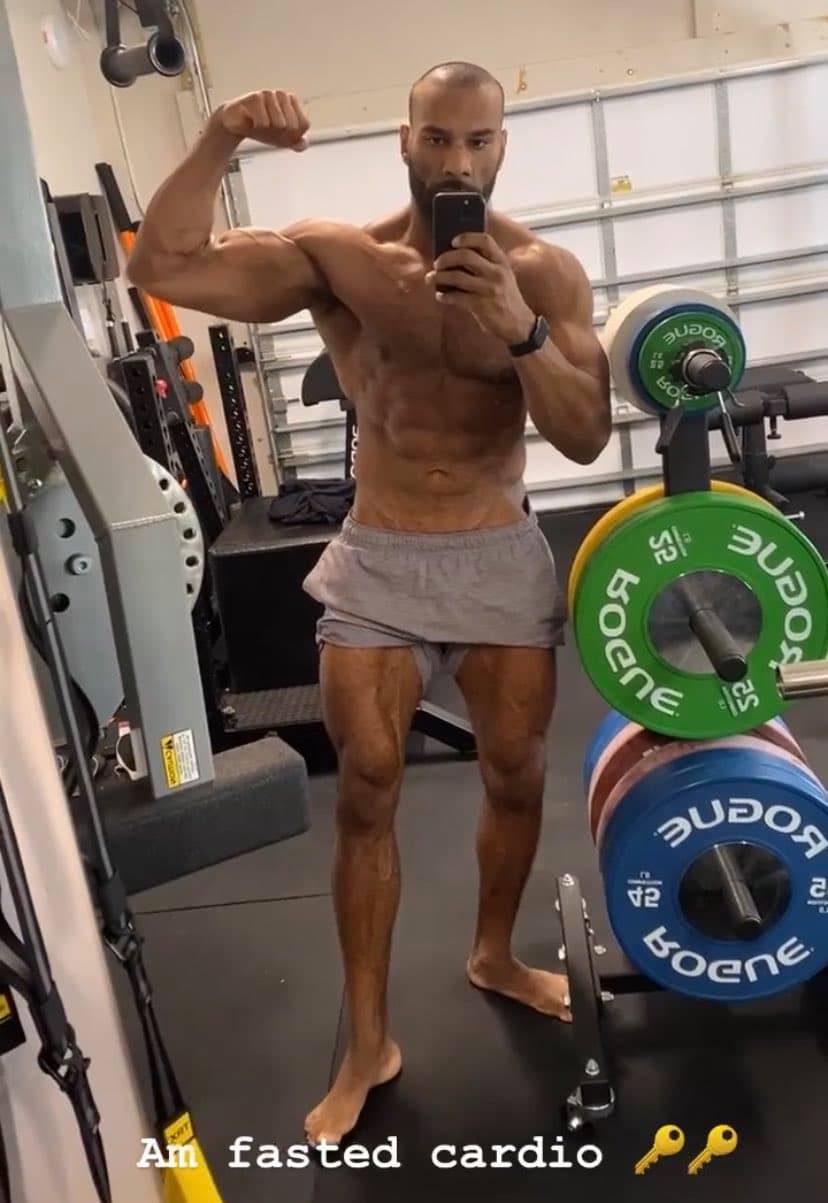