– Flair For The Gold – Dustin Rhodes

During the final segment of this week’s SmackDown, “The Big Dog” Roman Reigns was scheduled to reveal his SummerSlam 2019 opponent, but someone tried to hurt him.

Some fans have pointed out that former WWE Cruiserweight Champion Buddy Murphy (who hasn’t done anything since being drafted to SmackDown) was seen in the same backstage area where the above shown accident happened with Reigns.

@deanyumbrose this was right after Roman left who does that look like to you? ??? pic.twitter.com/w6sviASBB7

I KNOW THAT SHIRT ANYWHERE pic.twitter.com/fgCOGN8Q2T 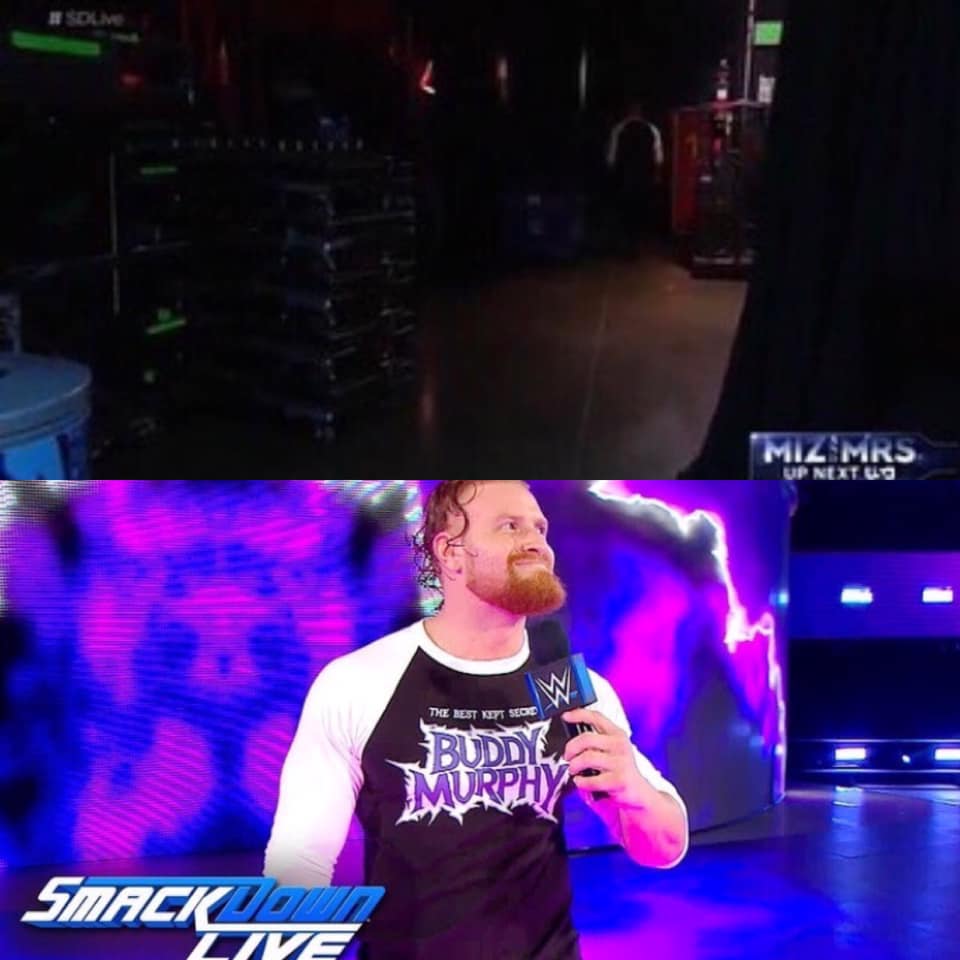 Reigns & Murphy were both shown in the final shot on SmackDown, so it’s very much possible that WWE is building towards a Roman Reigns vs. Buddy Murphy match at SummerSlam 2019. 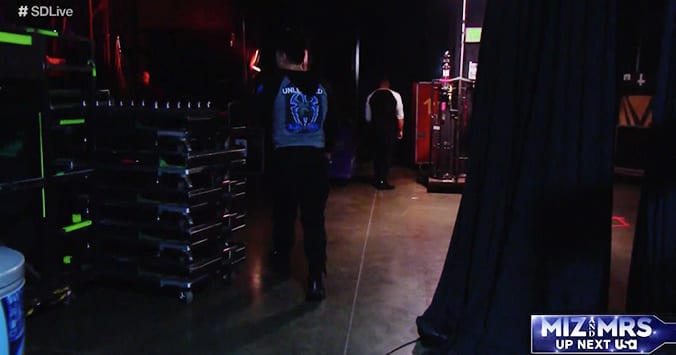