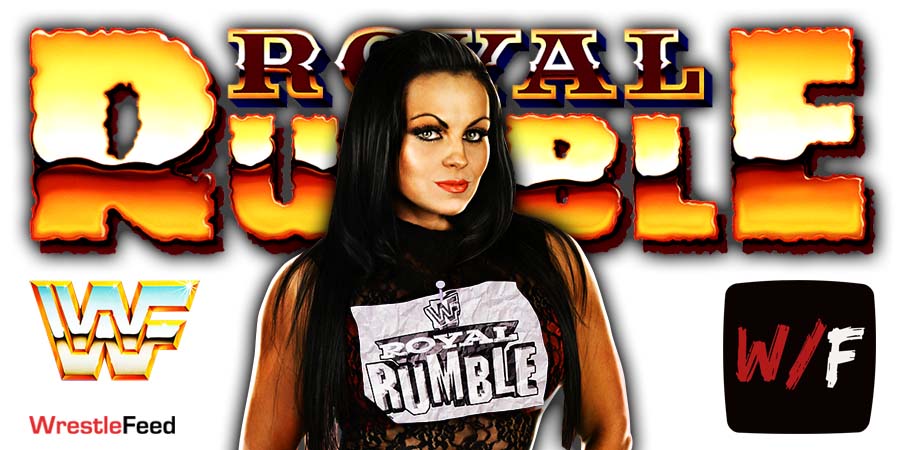 According to PWInsider, former WWE Diva Aksana will be returning to the company this Saturday night to compete in the Women’s Royal Rumble 2022 match.

Aksana (age 39) signed with WWE in 2009 and worked in their developmental promotion Florida Championship Wrestling till 2011.

Below are her accomplishments in FCW:

In 2011, she was called up to the WWE main roster. While she didn’t accomplish much, some of the highlights of her WWE career was having a storyline relationship with Cesaro and storyline wedding with Goldust.

She was released from WWE in 2014. She lost to Alicia Fox in her last match.

She never did anything in pro-wrestling after her WWE release. So, she’ll be back in a WWE ring after 8 long years at Royal Rumble 2022.

The winner of the Royal Rumble match earned the right to challenge either the WWE Champion (RAW), the World Heavyweight Champion (SmackDown!) or the ECW Champion (ECW) for the title in one of the main events of WrestleMania 24.