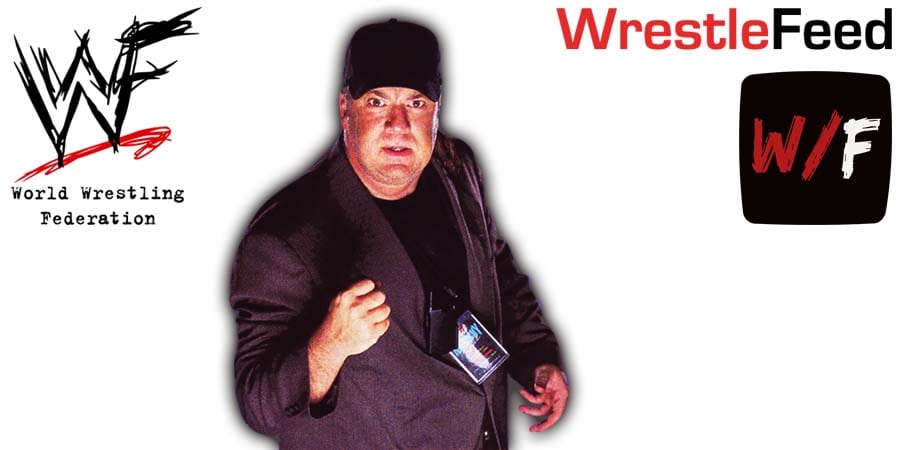 This episode was the official pre-show of the ‘WWF SummerSlam 2001’ PPV.

The show only featured one match:

This episode was pre-taped on July 20th, 1991 at the War Memorial Auditorium in Ft. Lauderdale, Florida.

Craig DeGeorge & Bruno Sammartino were the commentary-duo for the show.

To the Point feat. Bruno Sammartino 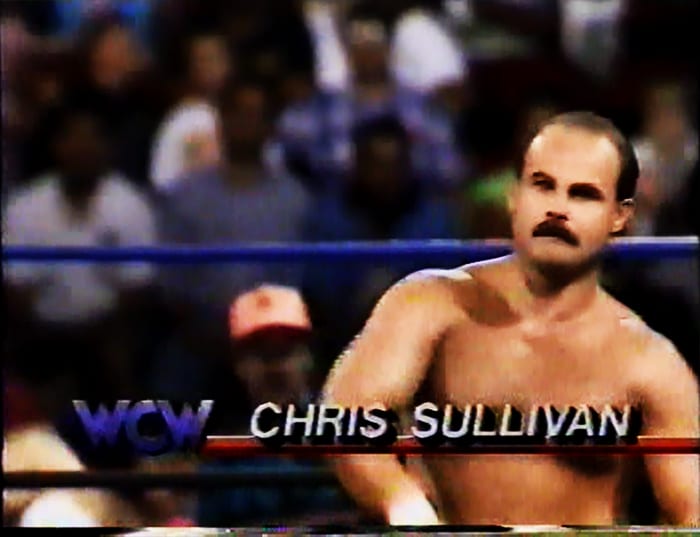 The journey panicked Heyman so much that he wanted to punch his boss, Vince McMahon, in the mouth.

“My scariest plane ride was we were on our way to Perth, Australia, and we started taking on — I think — there’s something going on where we had to get fuel and me and Paul Heyman were sitting next to each other, and we were near Siberia.

We had to land — I believe it was in Russia or a Russia outpost to get fuel in the middle of a snowstorm where they had to clear the tracks and they wouldn’t let us off the plane obviously, then we took off at unbelievably — it was almost at a 90 degree angle to get out of this snowstorm and Paul Heyman looks at me and he says to me, he goes, ‘If we get out of this alive’ because trust me when I tell you, we were circling and it was getting kind of close and you can ask Paul Heyman. He goes, ‘I’m gonna punch Vince [McMahon] in the mouth if I ever get out of this alive.’ I was like, ‘Oh my God.’”