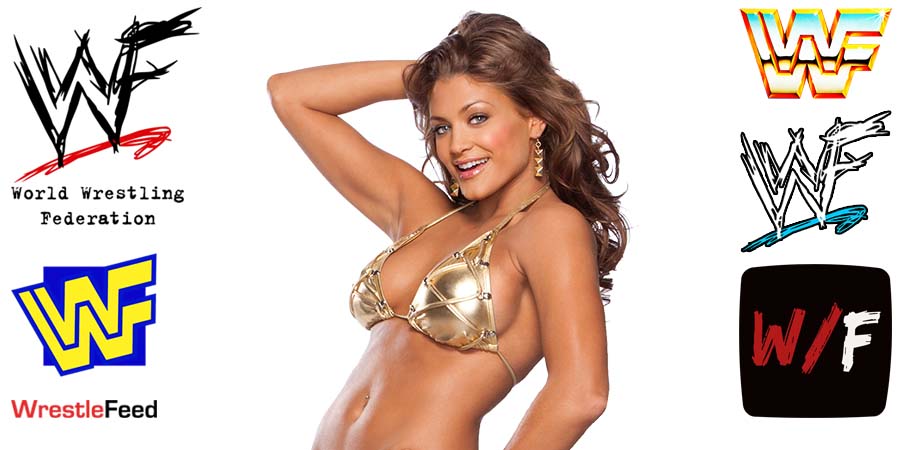 On the December 21, 2009 episode of RAW, Chris Masters defeated Carlito. After the match, Eve Torres entered the ring and kissed Masters.

Chris and Eve’s respective partners didn’t like this segment and they had a lot of explaining to do.

“We both found out we would be kissing in that moment and had a lot of explaining to do to our significant others after this.”

“Why are your hands are on your hips though?!”

“Either shy or maybe she surprised me I reckon.”

You can watch this kiss below: