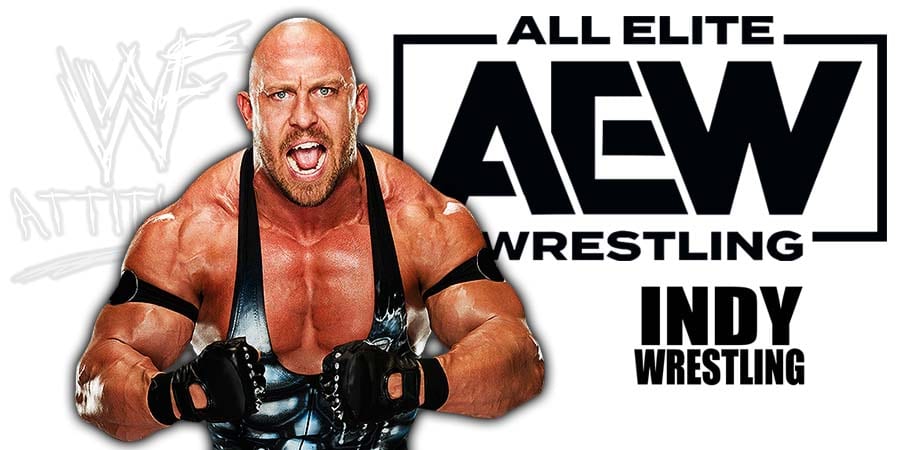 • Former WWE Star Could Make His Return In AEW

A fan recently asked former WWE Intercontinental Champion Ryback about possibly making a return to Pro-Wrestling in All Elite Wrestling.

Below is what “The Big Guy” replied:

I’m extremely happy for all involved and have known @CodyRhodes a long time. I have 2 more stem cell procedures and a shoulder scope to get me where I need to be in January and will then evaluate everything wrestling wise. I can’t be anything less than my best ever if I return. https://t.co/3dnSqxFrkM