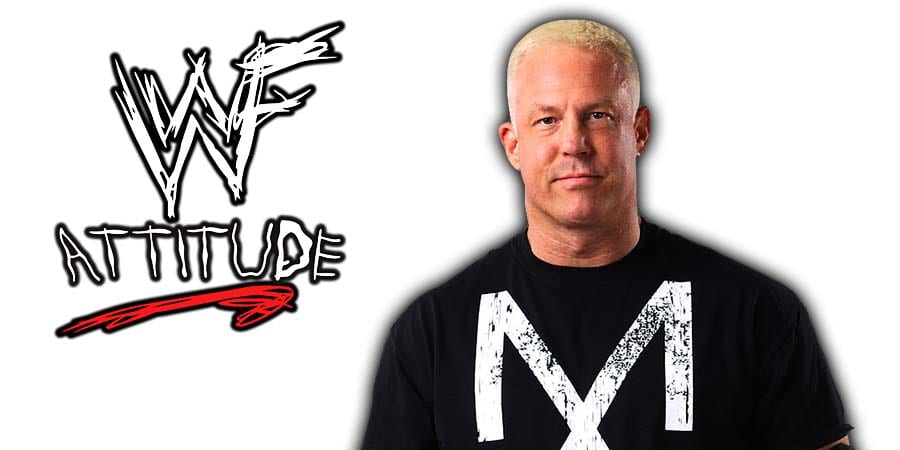 1. The Junkyard Dog vs. Snake Brown

3. The British Bulldogs vs. Scrubs

Below is a recent Twitter exchange between former WWE Superstar Mr. Kennedy (a.k.a Mr. Anderson) and David Arquette:

Gonna be a great show on 4/20 in Detroit! A cornucopia of wrestling LEGENDS. And @DavidArquette. The guy who killed WCW. GTFO. ??‍♂️?#LoWDetroit @LGNDSofWRSTLNG https://t.co/NvDVQqe95C for tix! pic.twitter.com/r9kSlk2Kbn

It seems @mrkenanderson has a problem with me being part of his business but has no problem trying to be part of mine pic.twitter.com/FC7RM4jjeB