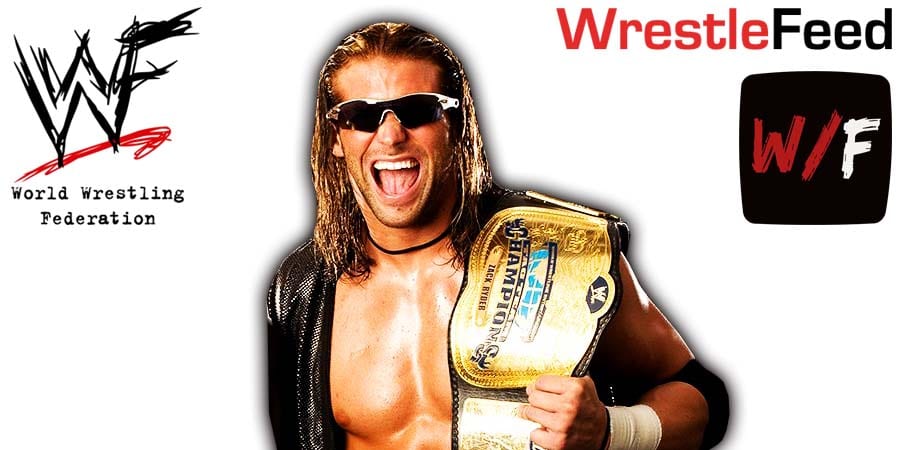 After the match, Matt Cardona (fka Zack Ryder in WWE) made his debut in the National Wrestling Alliance and attacked Murdoch.

At tonight’s NWA Powerrr Trip 2022 tapings (which will air on Tuesday), Cardona defeated Murdoch to win the NWA World Title. He is now the 55th man to hold this Old School Championship.

Cardona is also the Digital Media Champion right now in IMPACT Wrestling. He won the Title a few weeks back by defeating Jordynne Grace.

Cardona is also a top star in GCW (Game Changer Wrestling). He held the GCW World Title last year and then lost it to AEW star Jon Moxley (fka Dean Ambrose in WWE).

On this day in Pro Wrestling history on February 12, 2006, Total Nonstop Action aired ‘TNA Against All Odds 2006’ LIVE on PPV from the Impact Zone in Orlando, Florida.

This was the 2nd edition of the annual TNA Against All Odds pay-per-views that aired between 2005 and 2012.