Former NXT wrestler Dan Matha was released by WWE during the budget cuts in April due to the Coronavirus pandemic.

He hasn’t been having a good time lately, as he was arrested on Monday in Orlando, Florida. Matha has been arrested because he failed to appear in court.

The reason behind him being told to appear in court is unknown as of yet.

Below is the mugshot of Matha: 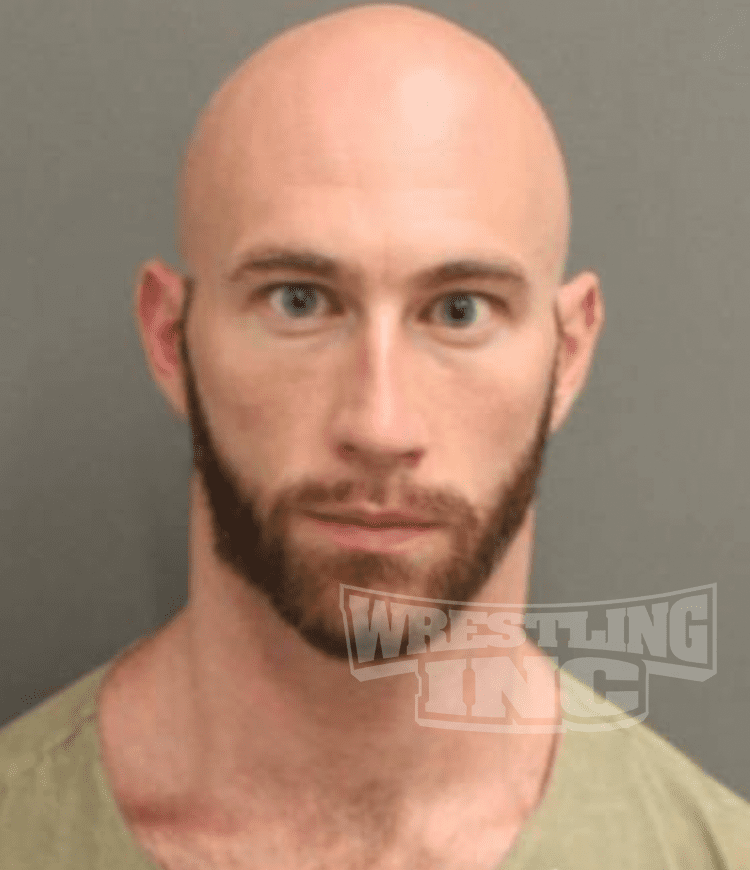 You can watch his WWE NXT debut below: