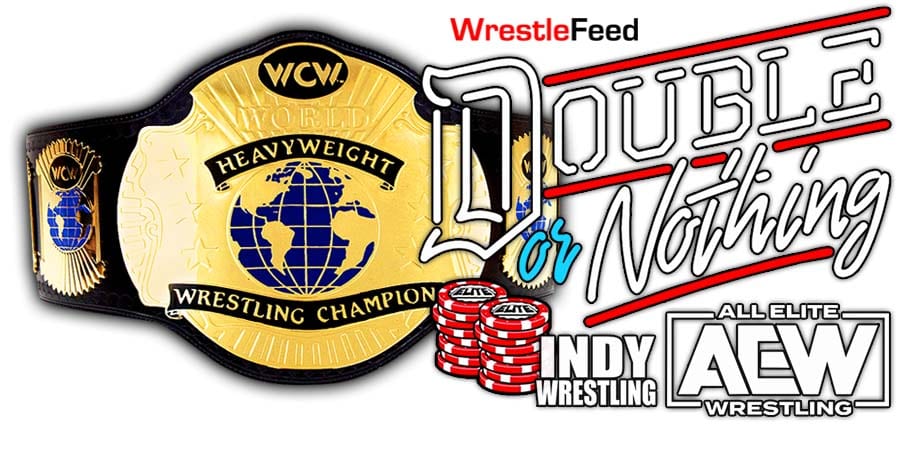 – The Legion Of Doom vs. Kato & Rich Mitchell

As we noted before, one slot was empty in tonight’s Casino Battle Royal match at the AEW Double Or Nothing 2021 PPV.

Former WWE wrestler Lio Rush made his AEW debut as the surprise entrant in this match.

With this win, Jungle Boy has now earned an AEW World Championship match.