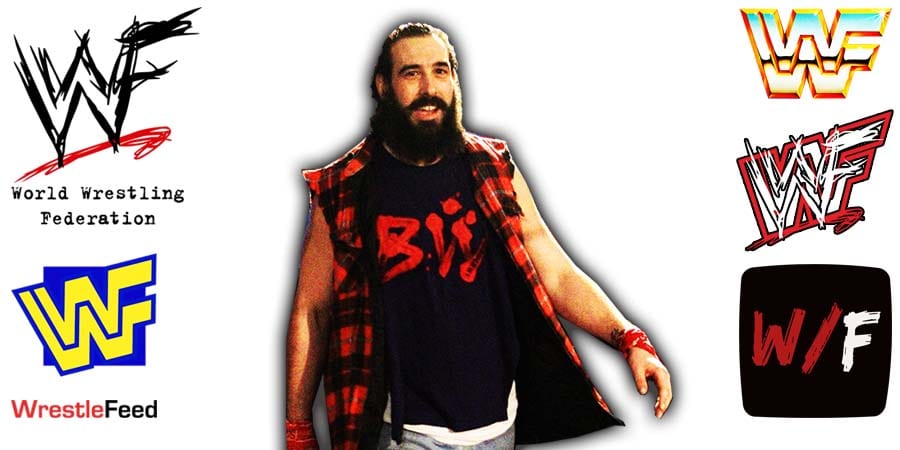 Jon Huber (Luke Harper in WWE / Brodie Lee in AEW) passed away on December 26, 2020, at the age of 41, due to Idiopathic pulmonary fibrosis. 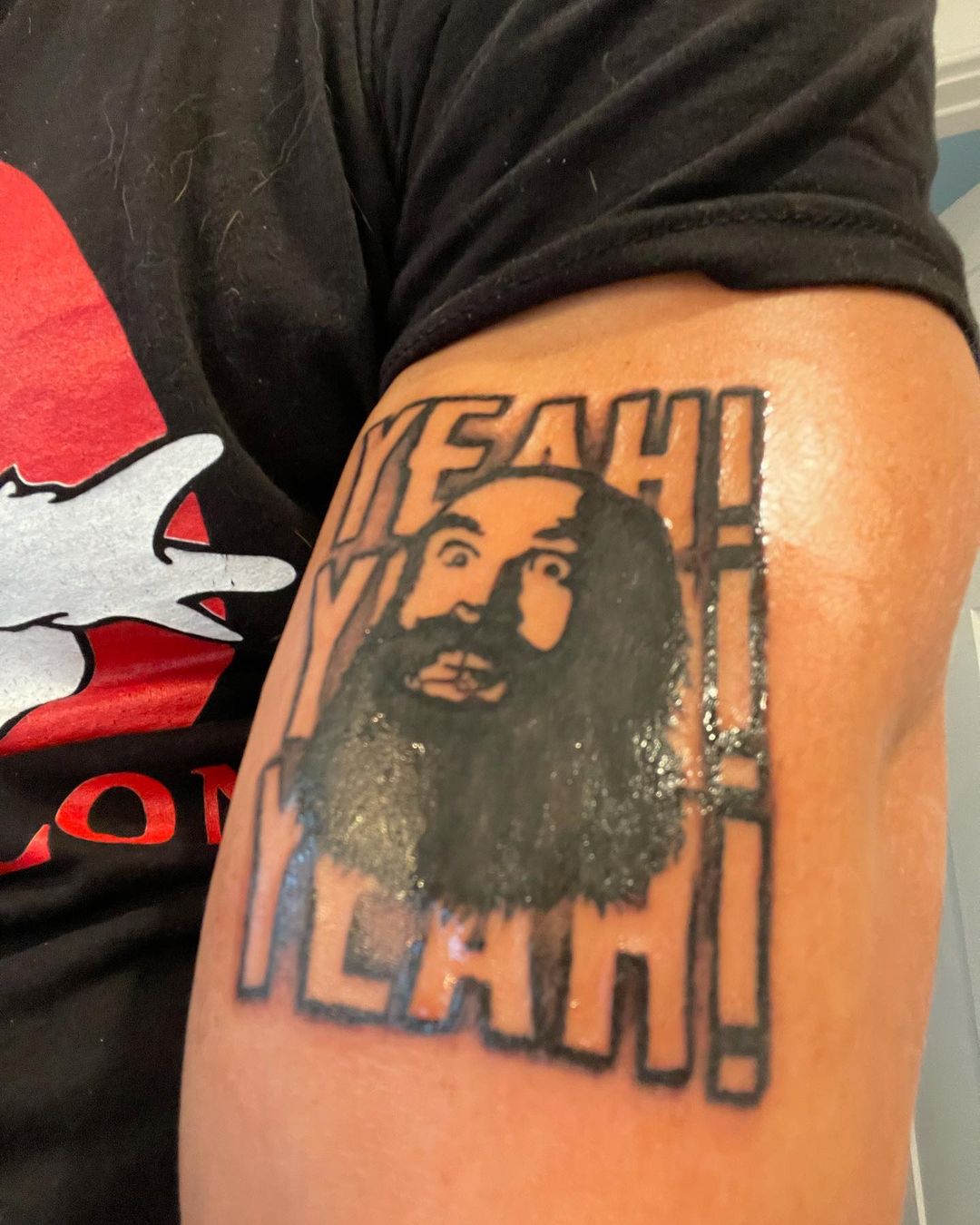 Here’s what Amanda Huber (Brodie’s widow) commented under the post:

Here’s what other wrestlers commented:

Miro (Rusev): You know what that means…..

He was the youngest son of Fritz Von Erich. He also wanted to become a Professional Wrestler like his brothers Kerry, Kevin, David & Mike.

In 2009, he was posthumously inducted into the WWE Hall of Fame by long-time friend of the family Michael “P.S.” Hayes.