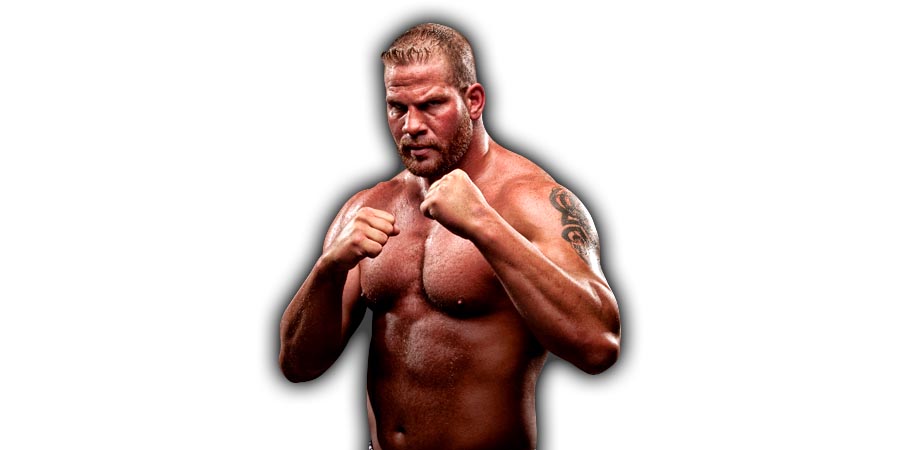 Today would have been the 65th birthday of Old School WWF Legend The Junkyard Dog (Real name: Sylvester Ritter).

After Kevin Nash, Madusa is the next WWE Hall of Famer to undergo a knee replacement surgery as of late. Below is what she posted on Instagram:

Well so far so good. The pain block has ended and now I want to punch the wall?? this awesome Dr. Brian Palumbo of Wesley Chapel did a revision on my knee from a partial knee just 5 months ago. Now I have a full knee replacement and again it’s no frick’n joke. Doing great and a double thumbs up ?? for his great cocktails especially the one that didn’t make me vomit my guts out after surgery this time?????? wow I look ?? absolutely like toast! ?? thank you to everyone for your support and love… keep them coming it’s a long road ??

Former WWE Wrestler and now the City Commissioner of Longwood District 4, Matt Morgan, was interviewed by FOX 35 regarding the arrest of WWE Cruiserweight wrestler Rich Swann.

Below is what Morgan said:

“A lot of these times when you see these types of situations when one of these guys get arrested for anything kind of violent, I’m always very surprised by it, because, even though that’s what we do as entertainment, it’s the complete opposite of the spectrum as to how were are in real life.

Recalling when he met him while an enhancement talent, Morgan said that Swann was “always really talented and really athletic,” and it’s “a real shame that he had anything to do with something like this. What I would tell that young boy watching at home is that it’s not okay.

You can watch Morgan’s interview below:

#ALERT Rich Swann arrested in Gainsville for allegedly falsely imprisoning/battering wife.He's been suspended indefinitely from RAW.Fmr #WWE wrestler @BPmattmorgan weighs in. Says he's surprised & that wrestlers are not their characters,"what we do [in the ring] is entertainment" pic.twitter.com/sDeTb25kZg