According to the Wrestling Observer, former WWE Tag Team Champion Davey Boy Smith Jr. (fka David Hart Smith) is on his way back to WWE.

He’s expected to join the NXT UK brand and it could happen as soon as next week’s NXT UK Prelude on April 8th.

“Davey Boy Smith Jr., not being on the Bloodsport show on 4/8 seems like a give away that he’s signed here. We’d been told it was likely some time back.

There was talk of him when they were first talking to him and this goes back probably a year or so, of his being one of the focal points of the UK brand as opposed to main roster or NXT.” 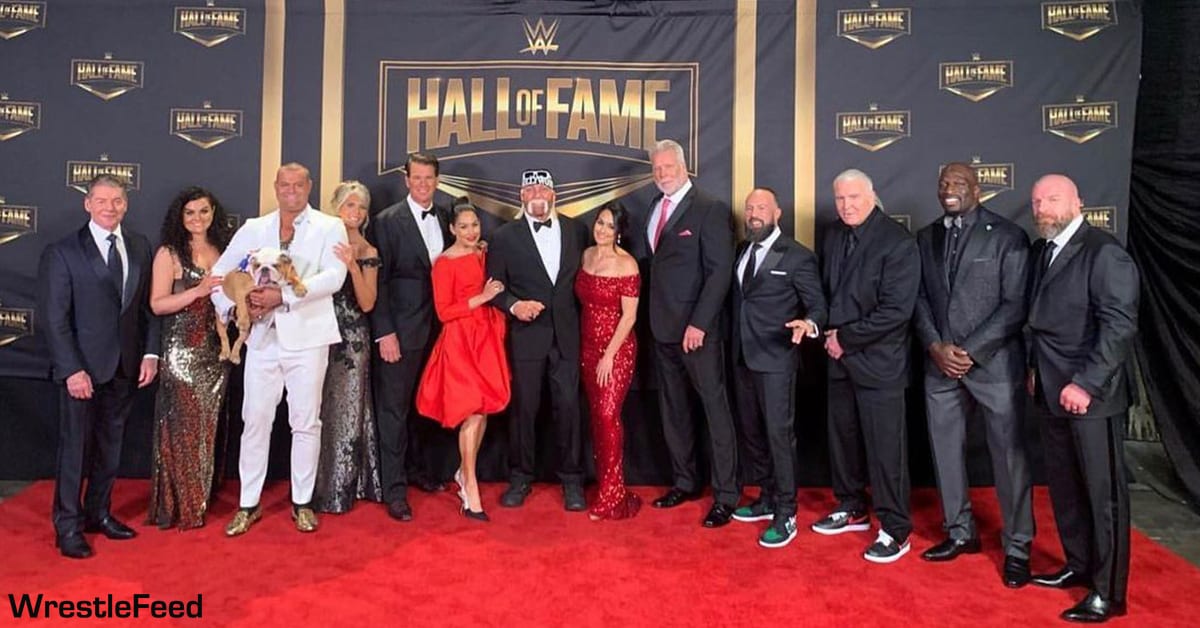 The WWE Hall Of Fame 2021 ceremony will air on April 6th on the WWE Network on Peacock.

The main event saw NWA World Heavyweight Champion Ricky “The Dragon” Steamboat defending his title against “The Nature Boy” Ric Flair in a ‘Two out of three falls match’.