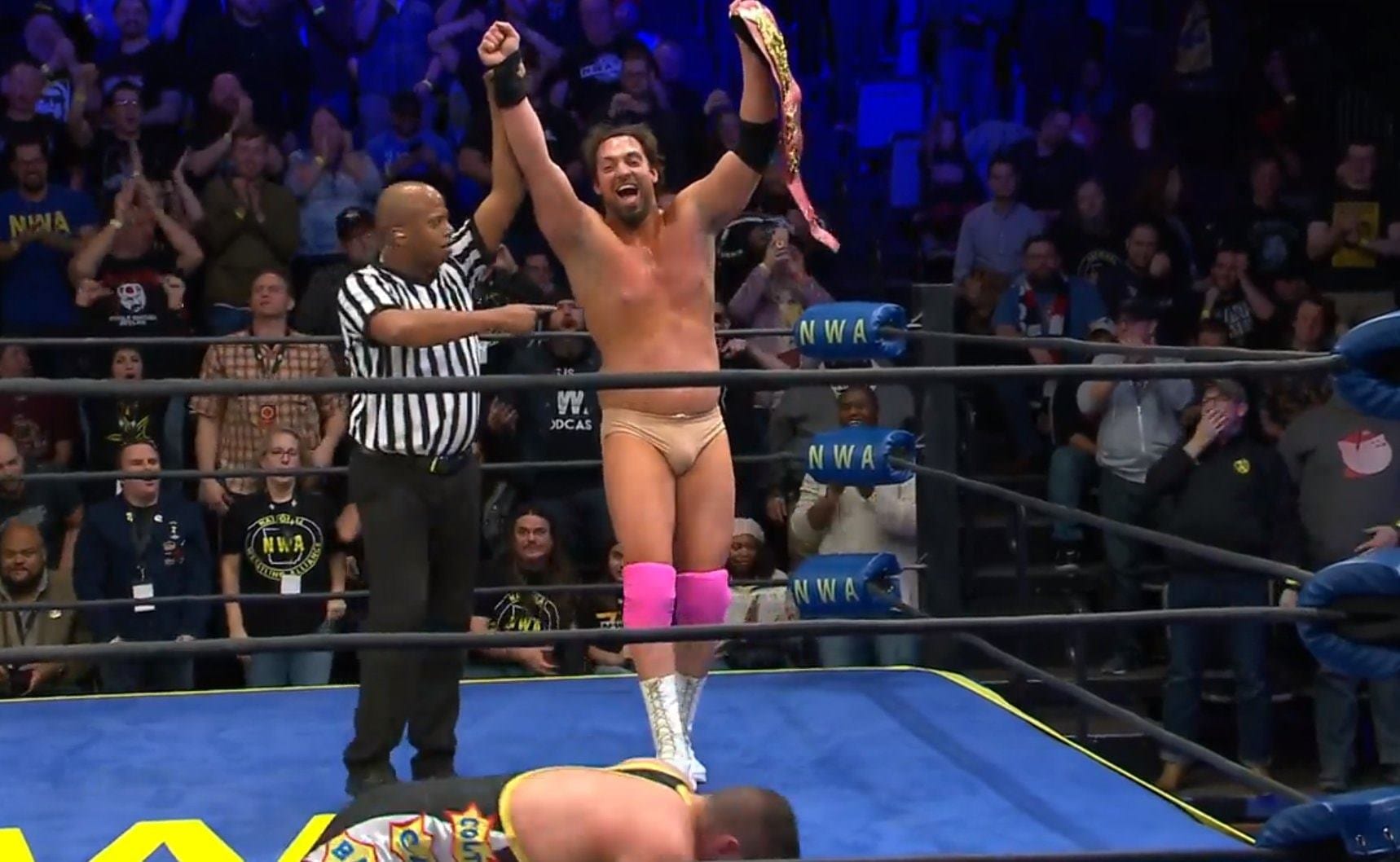 Former WWE wrestler Stu Bennett (fka Wade Barrett) was on commentary during the show and below is what he tweeted after the PPV:

Thanks to all who tuned in to @NWA #IntoTheFire & helped create an historic night. I felt like a fan, but one lucky enough to sit ringside and work with pros like @JoeGalliNews. What a show, the best wrestling in the biz ?? pic.twitter.com/wCsSLTdw07

After the main event was over, Marty Scurll appeared and confronted Nick Aldis. 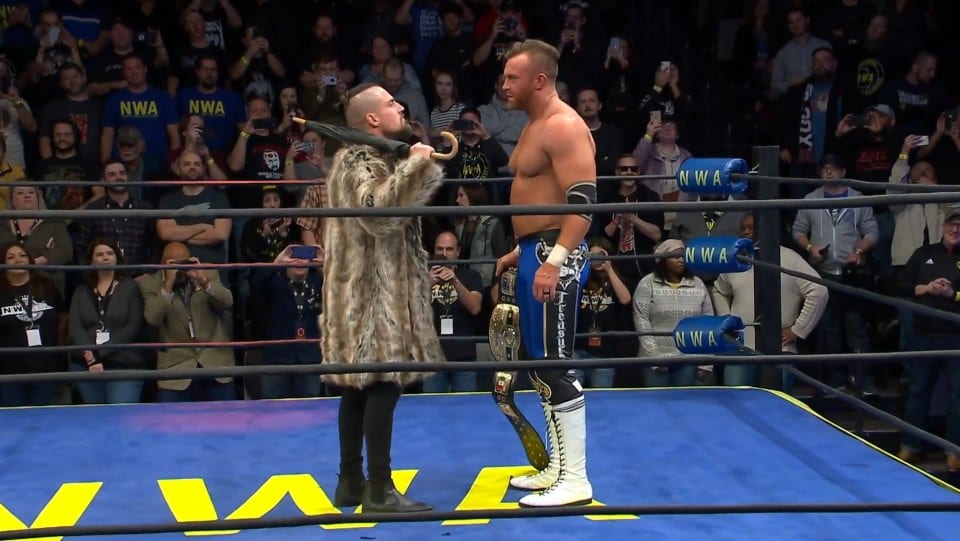 NWA also announced that the TV Title will return at their next PPV, on January 24, 2020: 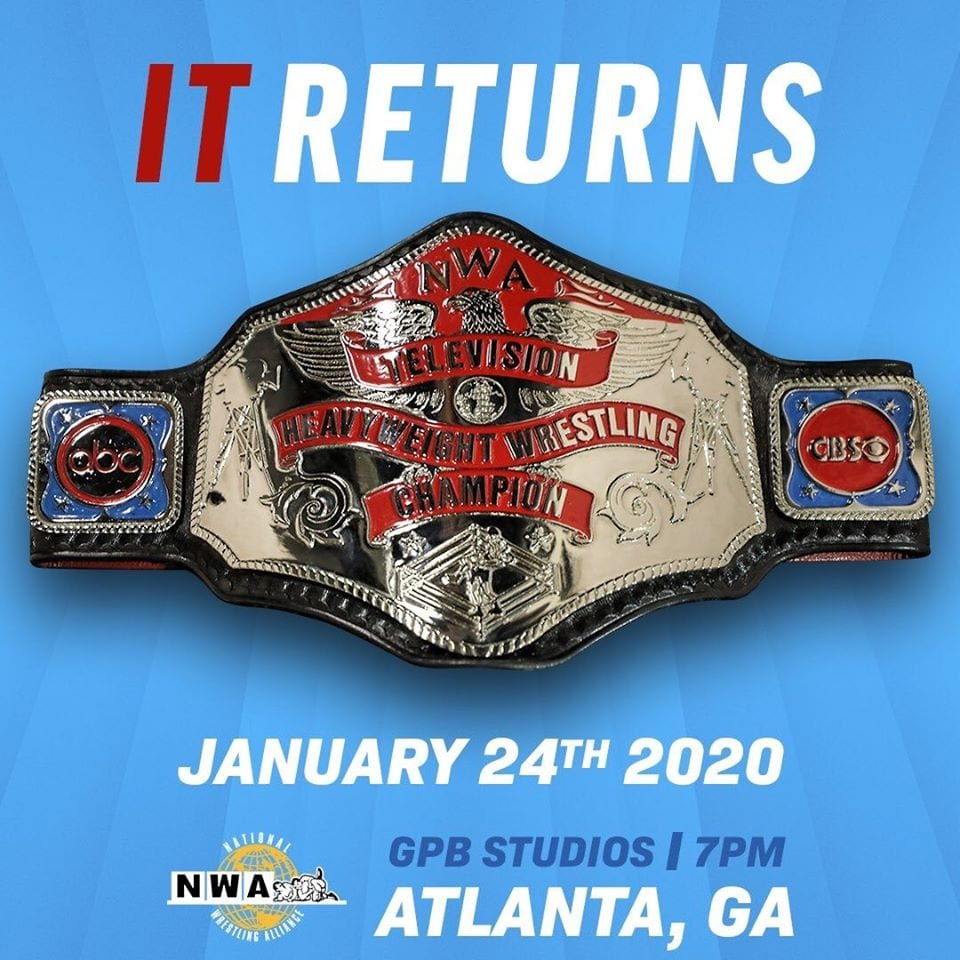