Below are the results from Saturday night’s Impact Wrestling Turning Point: 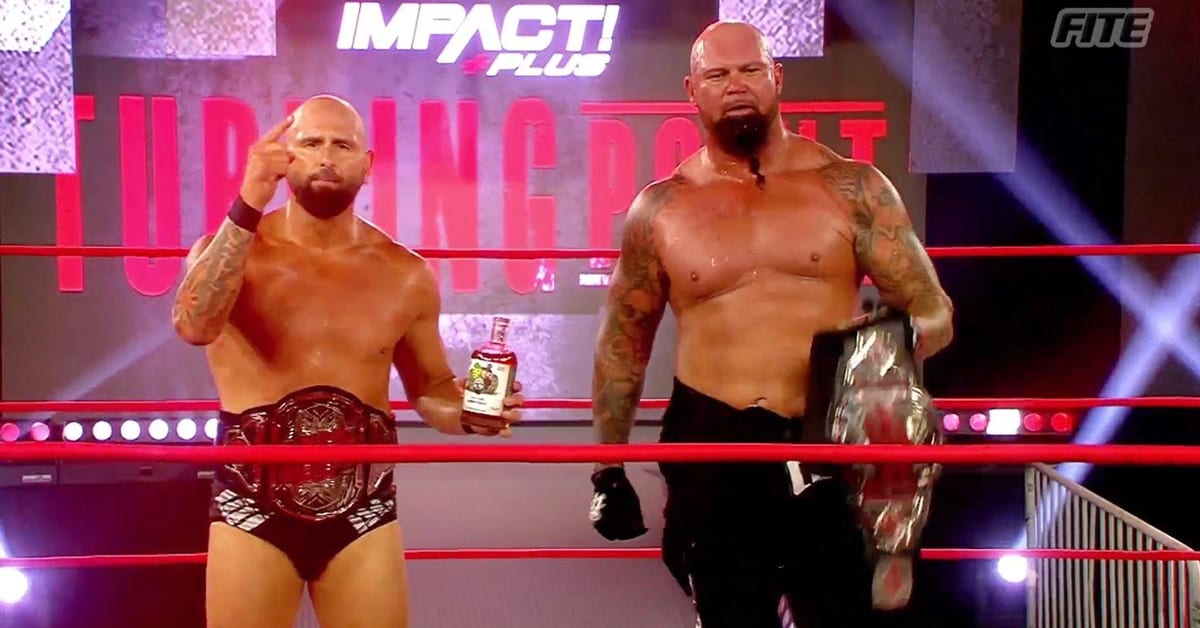