This episode featured matches & storyline segments, taped in Nashville, Tennessee, on the road to the upcoming Royal Rumble 1988 TV event.

Below is the match card:

– Bolsheviks, One Man Gang, and Butch Reed vs. Scrubs 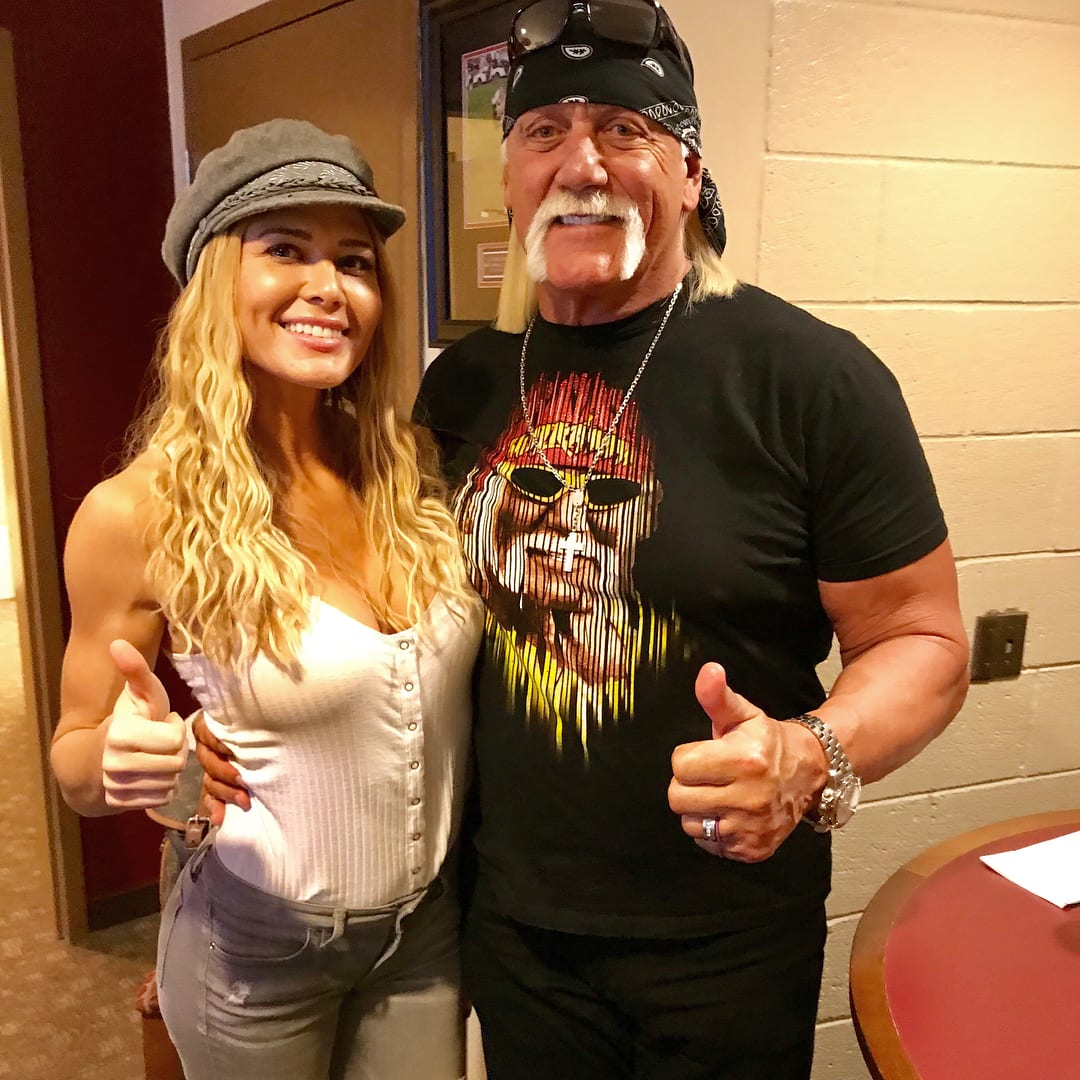 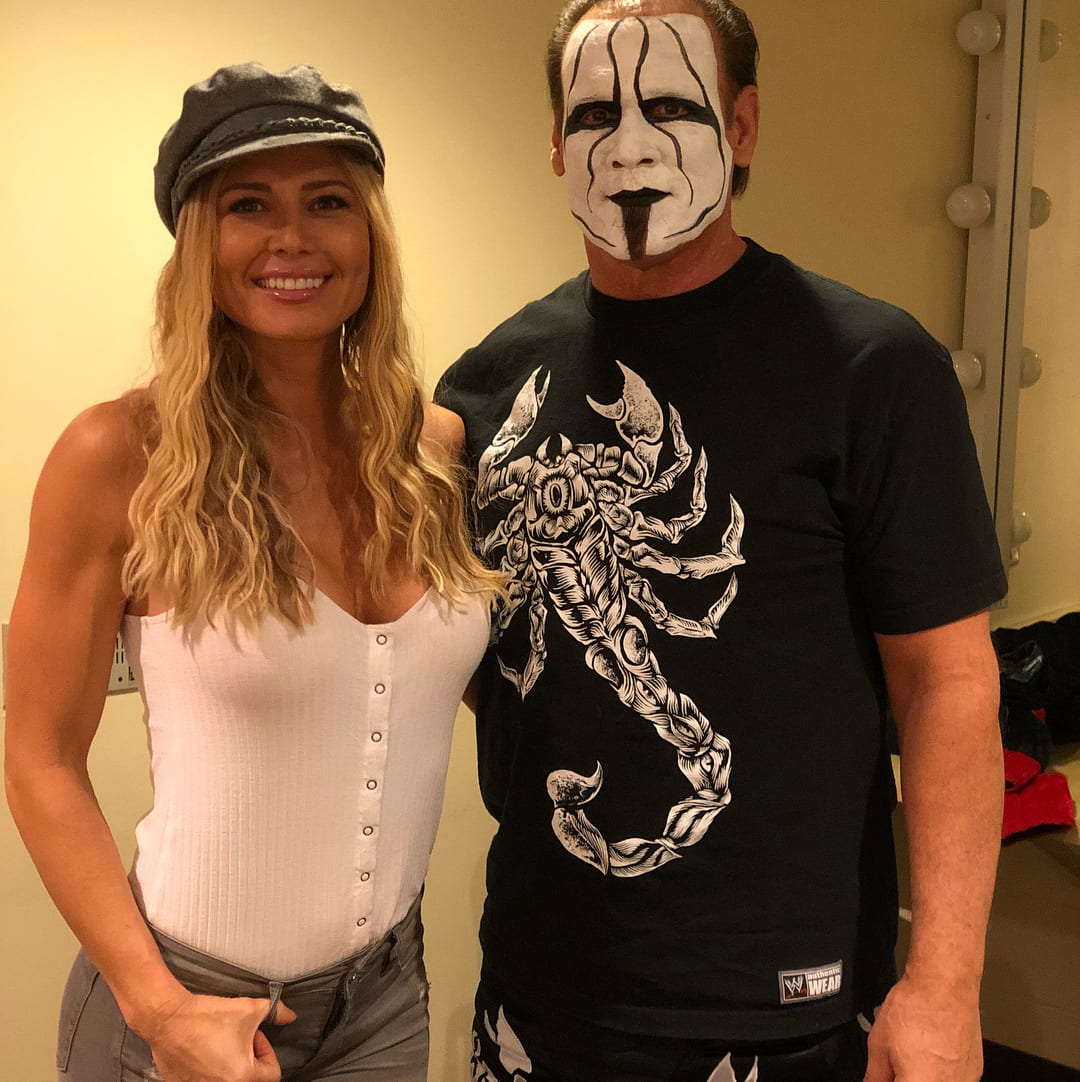 During an appearance at the Ace Comic Con event, former WWF Diva Torrie Wilson was asked about an appearance in the first ever Women’s Royal Rumble 2018 match.

Below is what Torrie said:

“I’ve been asked that so much lately. No. Maybe if a miracle happens and my ‘old lady’ back feels better.”