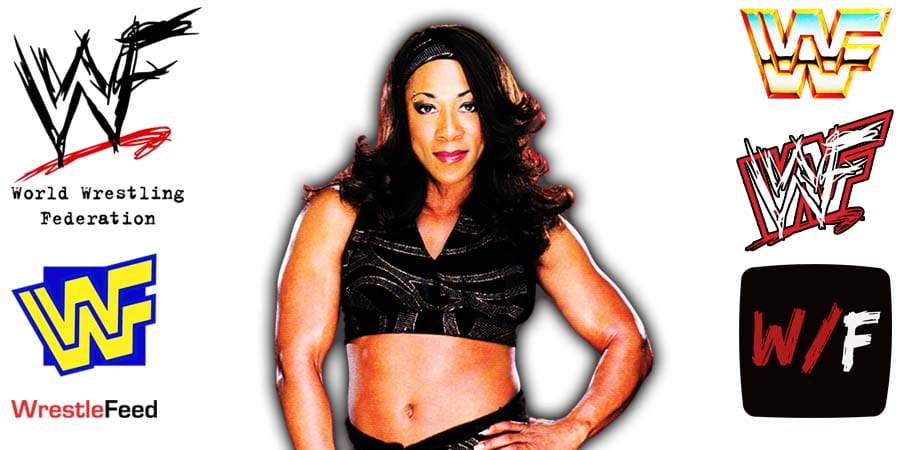 It was broadcasted from the Reed Arena in College Station, Texas and featured matches & storyline segments on the road to the ‘WWF Backlash 2002’ PPV.

Jazz most famously wrestled for Paul Heyman’s Extreme Championship Wrestling in 1999-2000 and for the World Wrestling Federation (later WWE) from 2001 till 2004.

She recently lost a retirement match at Hardcore Justice 2021, so the ceremony might be the last time we see her in a professional wrestling ring.