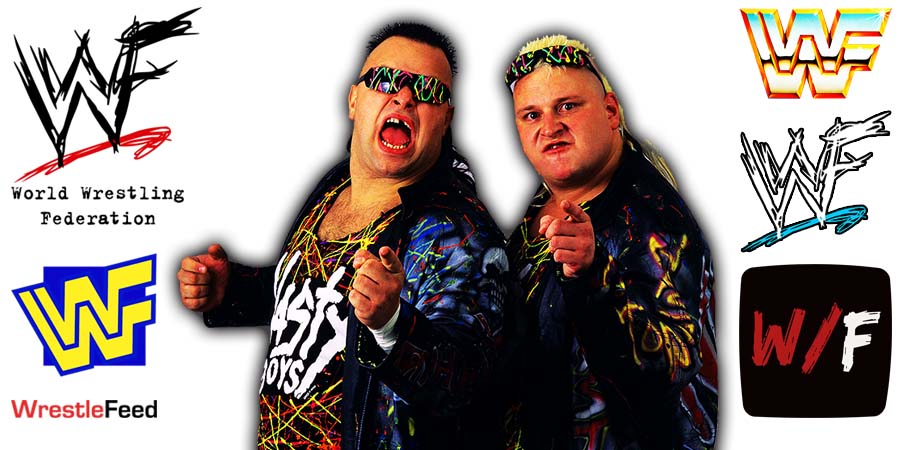 His friend, Fred Jung, noted that Brian is dealing with major stomach issues and his good knee has given out as well.

“Just yesterday, Brian was rushed by ambulance to the emergency ward where he is going through a battery of tests to determine the severity of his major stomach issues.

His doctors have expressed extreme concern and told Brian that he will probably remain in the hospital for at least the next couple of months.

Coupled with his stomach issues, Brian’s good knee has finally given out and requires a surgery if he hopes to walk again. Brian is a proud man who has tirelessly worked his entire life to be self-sufficient.”

A GoFundMe page has been set up for Brian to cover with the medical expenses. The goal of this campaign is $20,000 and $8,377 have been raised as of this writing. Tap here to visit his GoFundMe page.

We’ll keep you updated regarding Brian’s status here on WWFOldSchool.com and on our WrestleFeed App.

It was broadcasted from the Staples Center in Los Angeles, California and featured pre-taped matches, interviews & storyline segments on the road to the ‘WWF SummerSlam 2001’ PPV.