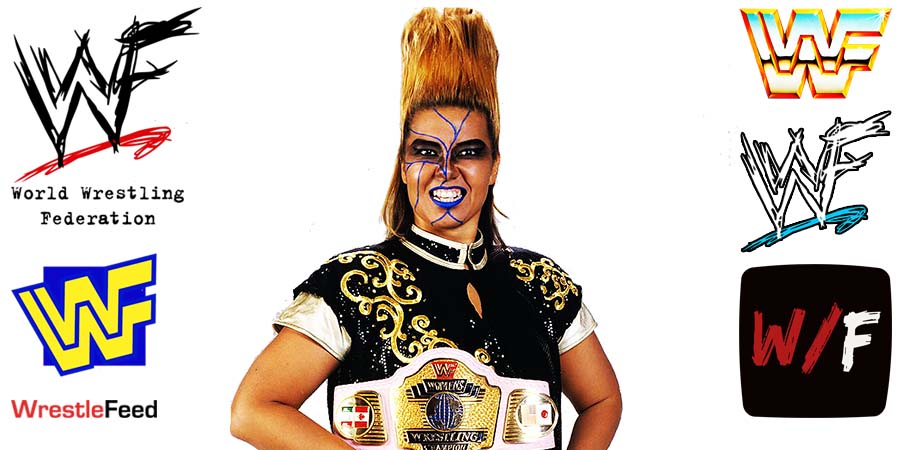 Former WWF Women’s Champion Bull Nakano was interviewed by Oricon News, where she revealed that she was hospitalized in 2020 to receive treatment for liver cirrhosis after years of abusing alcohol.

“I lived while hiding my stomach that was swollen with ascites, but I was finally found by my husband. So I went to the hospital together and decided to stay in the hospital.”

Bull Nakano wrestled for the World Wrestling Federation briefly in 1986 and later again in 1994 and 1995.

Her 1994-1995 run is what most fans remember her for and she became the WWF Women’s Champion by defeating Alundra Blayze in Tokyo, Japan on November 20, 1994.

Also Check Out: Triple H Seen In Public For The 1st Time Since Heart Procedure (Video)