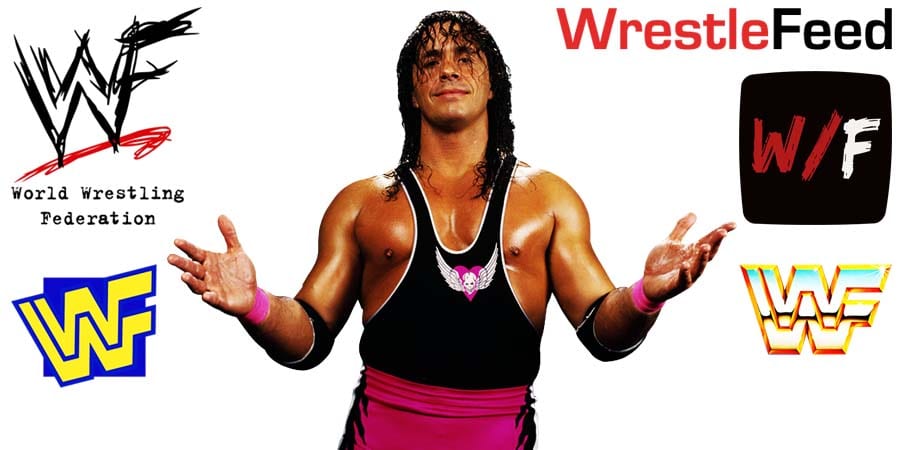 WWF Legends Bret ‘The Hitman’ Hart and ‘Stone Cold’ Steve Austin had an epic feud in 1996 & 1997, including one of the best WrestleMania matches of all time at WrestleMania 13.

Duke ‘The Dumpster’ Droese recently spoke to ‘Kee On Sports’ and revealed that Bret Hart advised him to refuse to lose to Steve Austin.

The WWF New Generation Era Veteran, who wrestled for the World Wrestling Federation from May 1994 until July 1996, took The Hitman’s advice, but now feels bad about doing so.

Here’s what Droese had to say about Bret:

It wasn’t him, and we became good friends after that. But I stood up for myself in that situation and it worked.

They gave me the angle with Triple H, so I said, ‘Holy crap, there’s something to this’.

I thought Bret was giving me good advice, and I would take advice of his later on that wouldn’t necessarily be so good. I think at times he was just winding me up, but it is what it is. I was inexperienced and I didn’t know any better. I was clueless in a lot of ways.

That’s the way it was, but yeah, he did, he told me on a couple of occasions just to refuse to do it or not do the job.

That one time with Austin it definitely worked but that’s only because my contract was up.”

The incident is even funnier, if we consider the fact that Steve Austin eventually went on to become one of the greatest Legends in professional wrestling history.

Also Read: Stone Cold On How The Finish Of His Famous WrestleMania 13 Match With Bret Hart Was Decided

On this day in 1977, the World Wide Wrestling Federation aired another episode of their weekly TV show ‘WWWF Championship Wrestling’.

This episode was pre-taped at the Arena in Philadelphia, Pennsylvania and featured matches & interviews featuring the 1977 WWWF Superstars.