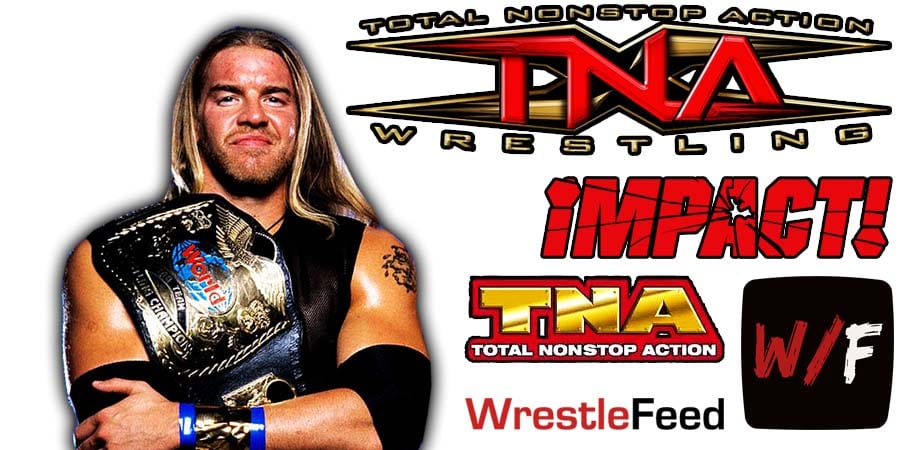 During a recent edition of Writing With Russo, former WWF writer Vince Russo talked about working with Christian in TNA Wrestling.

Russo said they had to tape multiple shows in a day due to TNA’s financial issues and Christian would take a lot of times to prepare for his stuff.

When I had to do pre-tapes with Christian, he would overanalyze and practice. Bro, for hours. For hours! It’s like, you know, yeah, I appreciate the professionalism, but bro, we gotta go! We gotta get this sh*t done! We’ve gotta go.

So, it drove me freaking crazy!”

Christian recently came out of retirement during the Men’s Royal Rumble 2021 match.

It was broadcasted from the Nassau Coliseum in Uniondale, New York and featured pre-taped matches & storyline segments on the road to the ‘WWF No Way Out 2001’ PPV.