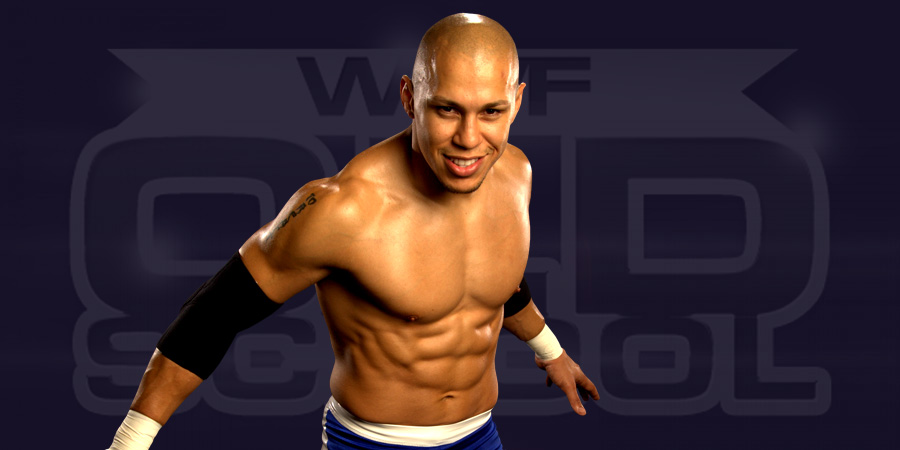 I have decided to part ways with @IMPACTWRESTLING. My very best to them in their future. Thank you to all the fans who joined the adventure.

Former World Champion James Storm posted a tweet that suggests that he’s done with TNA Wrestling. But it should be noted that he’s scheduled to work this Sunday’s Slammiversary PPV.

He also worked last night’s TNA Impact Wrestling tapings which will air on July 1. Below is what he tweeted:

At the end of the day no matter what, I thank the fans for the last 18 yrs and No One can’t say I didn’t do my way. #CowboyWay #WorkHorse