4. Team Hell No Reuniting, Celebration Segment On SmackDown Live Tonight, Photos Of The Sandman Helping Break Down The Ring After An Event

– Former WWE Tag Team Champions Team Hell No, consisting of Old School WWF Legend Kane and retired WWE wrestler Daniel Bryan, will be reuniting at a benefit for Jacobs’ mayoral bid on Thursday, October 5th in Knoxville, Tennessee where Bryan will be the special guest.

– Tonight’s episode of SmackDown Live will feature a celebration for the former two time United States Champion, Rusev. Below is what WWE posted about it:

“Rusev was ready for a celebration last week on SmackDown LIVE after defeating Randy Orton, thanks to an assist from Aiden English. The Bulgarian Brute was caught parading backstage, chanting “Rusev, Number One!” It turns out that he is not the only one who thinks so. WWE.com has learned that Rusev will be honored by his hometown of Plovdiv, Bulgaria during a special “Pride of Bulgaria Celebration.” Rumor has it that he may even be presented with the key to the city during what is sure to be one of the proudest moments of Rusev’s career.”

– WrestleZone posted photos of former ECW World Champion The Sandman helping break down the ring after an event. Fans thought this was a class act and something that he didn’t need to do, but still did. 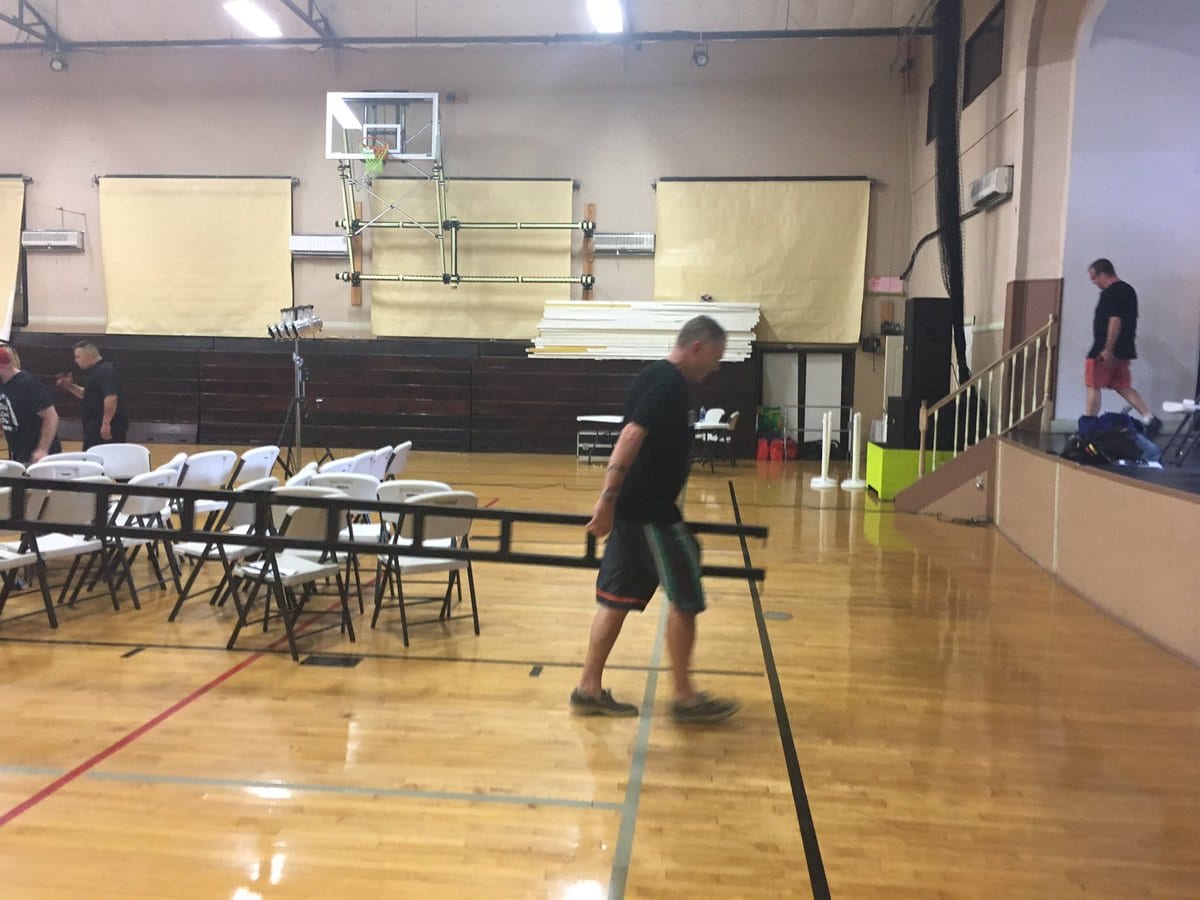 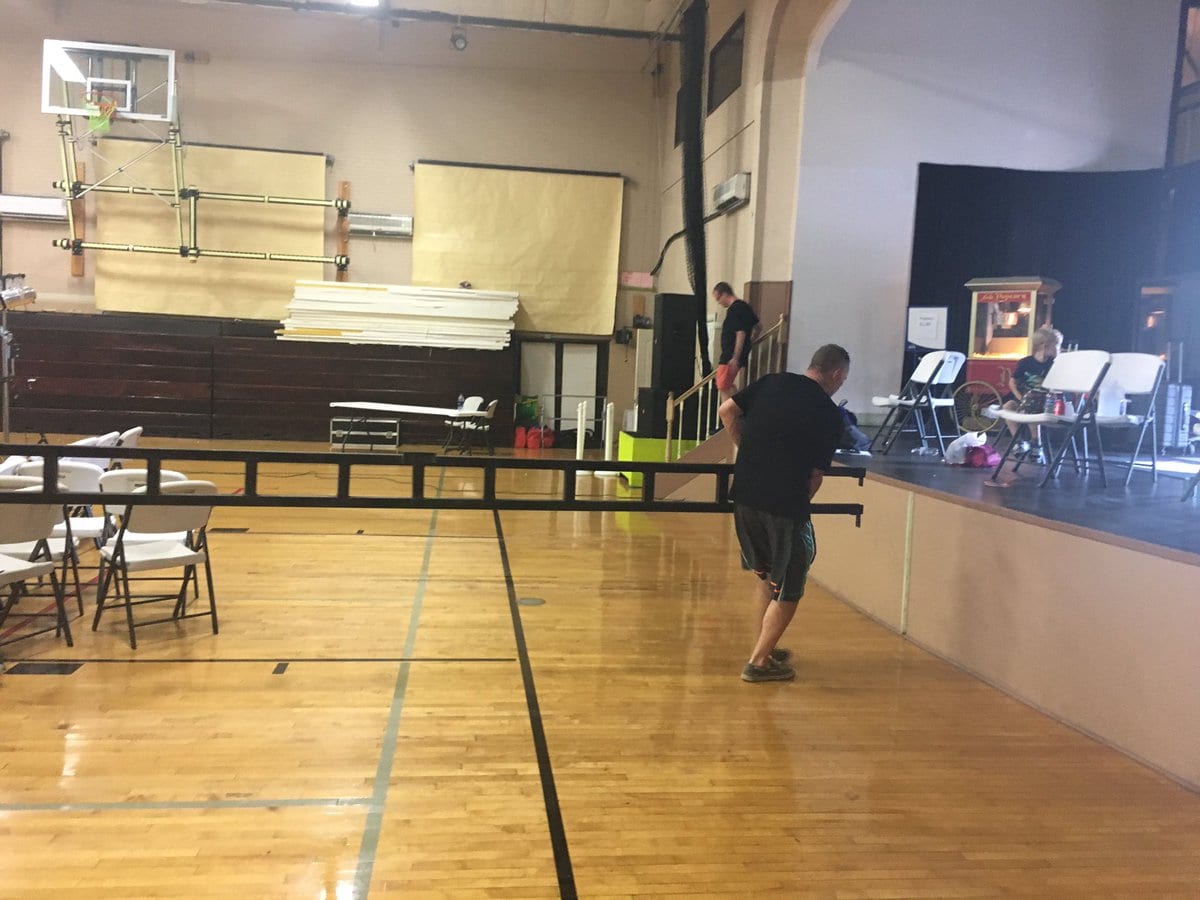 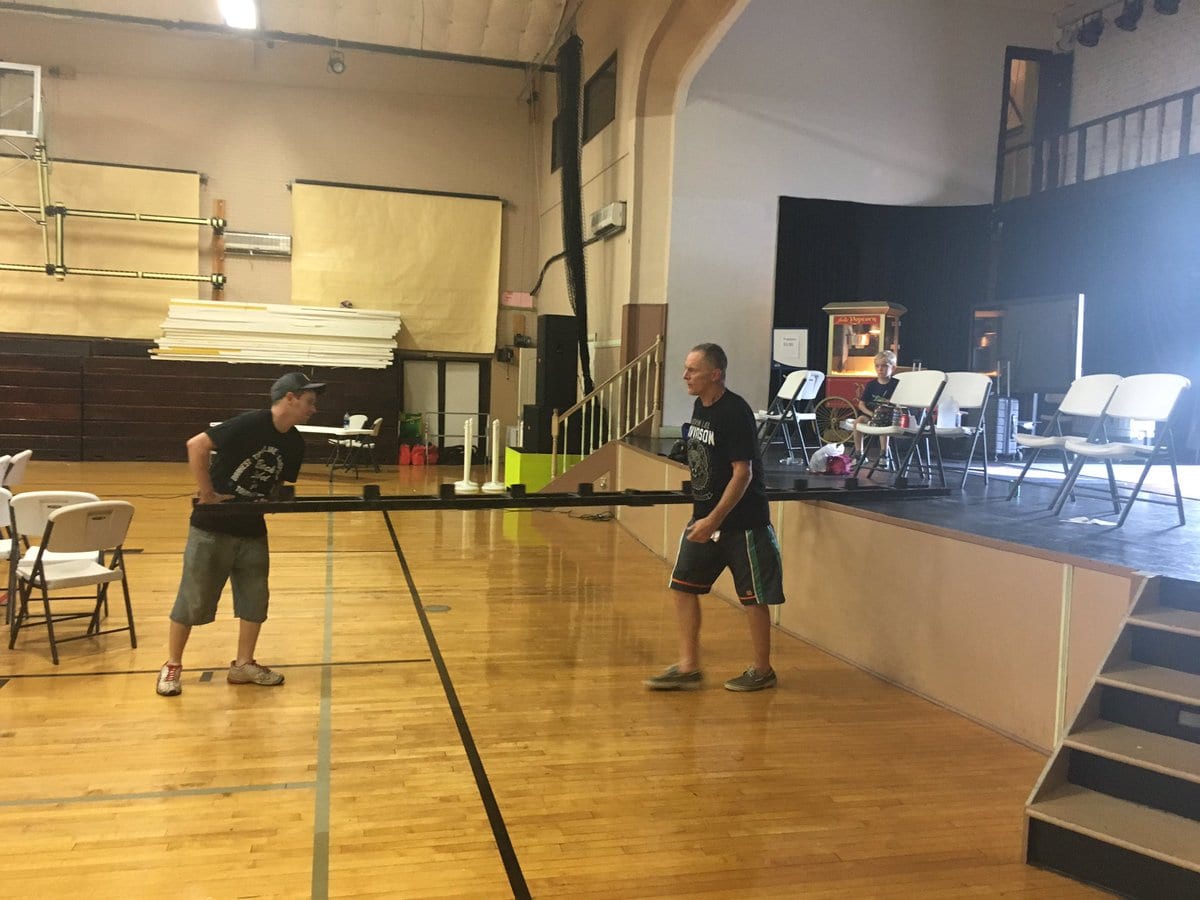 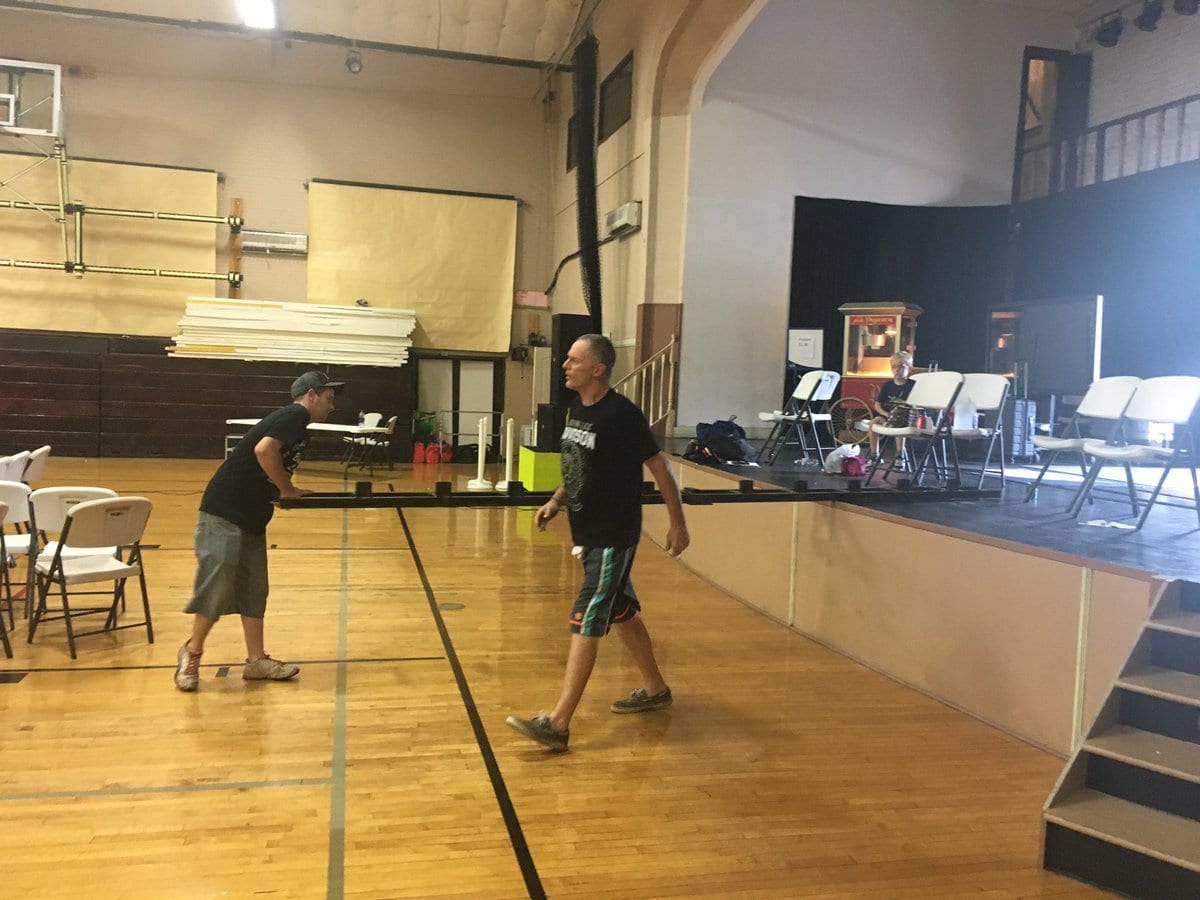